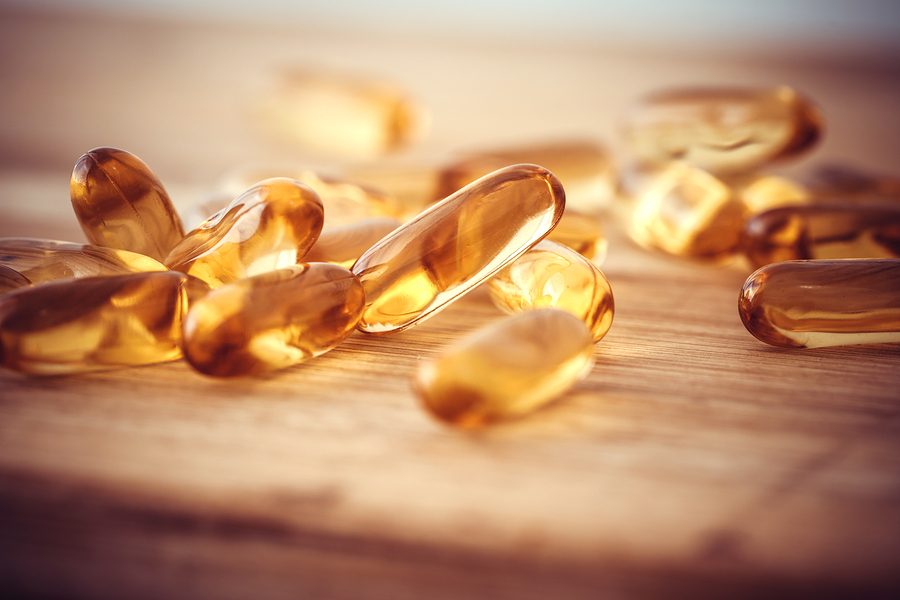 What prompted the change?

These studies were conducted by independent researchers not affiliated with or compensated by a drug or supplement company (which, as readers of this newsletter will know, is one of the things an informed consumer looks out for). This large-scale, scientific analysis highlighted the critical role of Vitamin D in our everyday heath and the overarching need for most people to augment their diets with a supplement.

So, what exactly is Vitamin D good for?

Vitamin D is a catalyst for a variety of cellular processes. It supports the development of strong bones and may also help manage chronic pain and protect against the risk of some types of cancer and musculoskeletal conditions.

Studies indicate a “world-wide epidemic” of Vitamin-D deficiency due to inadequate diets and lack of significant sunlight to trigger the biochemical production of this nutrient; we need 20 minutes a day where most of the skin is exposed without the use of sunscreen.

A vitamin D deficiency can cause osteopenia, osteoporosis, increased risk of fracture, sunken pelvic area (due to rickets) and trouble getting pregnant and delivering a baby naturally.

Where does one get their daily dose of Vitamin D?

Of the six forms of Vitamin D, Vitamins D2 and D3 are the most important for human nutrition. Vitamin D2 predominantly comes from the sun and fungi, such as mushrooms. Vitamin D3 can be produced in the body from the absorption and conversion of the sun’s UVB rays or from animal sources.

Because it affects the entire body, it’s vital to maintain your Vitamin-D levels. For a boost: eat fatty fish, mushrooms, liver, egg yolk, milk, and yogurt. Better yet, get plenty of direct sun exposure. If you are concerned that your vitamin D levels are not up to par, talk with your physician about an assessment and individualized supplement plan.

How to Build Your Immunity Against the Coronavirus, Naturally

What are Culinary Medicinal Herbs?

The Calming Power of Passionflower