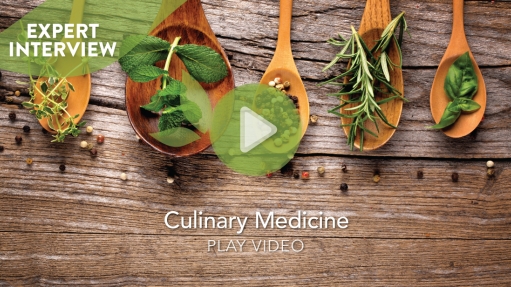 It’s easy to overlook herbs and spices for their digestive benefits, but there are two you might consider trying: ginger, which is known to ease nausea (Dramamine even has a natural formula made from ginger), and cumin, which can benefit digestion. Here’s a little more information about each:

Ginger (Zingiber officinale)
An Asian spice well-known for its sweet and zesty zing, ginger has been shown to reduce pain and inflammation and support metabolism and digestion. As a digestive aid, this knobby, horn shaped root has been used in traditional herbal medicine to nourish and warm the digestive organs including the mouth, stomach, pancreas, and liver. Ginger stimulates production of enzymes in all digestive pathways. It also aids in the breakdown of starches and fatty foods. Herbalists have long used ginger to heal upset stomach, diarrhea, nausea, and morning sickness.

Modern herbal medicine practitioners often prescribe ginger to prevent and treat nausea and vomiting associated with pregnancy, cancer treatment, motion sickness, after surgery and for indigestion. Researchers aren’t sure of the exact physiological processes that make ginger effective, but current research indicates that compounds in ginger bind to receptors in the digestive tract and help minimize sensations that create nausea and indigestion. Ginger may also facilitate digestion, reducing the time food sits in the stomach.

There are many preparations for ginger including ginger chews and lozenges, fresh or dried tea infusions, capsules, and extracts. And here is a great recipe for healthy homemade Ginger Ale, prepared with a freshly grated ginger.

Cumin (Cuminum cyminum)
Cumin is a seed-derived spice with a nutty-peppery flavor that packs a punch from the moment its aroma seeps into your senses. Immediately, Cumin activates the salivary glands which kicks-off the digestive process. Known as jeera in Ayurvedic medicine, cumin is native to the eastern Mediterranean area and is used in cuisine from many parts of the world, including Tex-Mex, Eastern, and Indian. The seeds have been used in folk medicine since antiquity to promote digestion and treat flatulence, diarrhea, indigestion, bloating and gas.

Medicinally, cumin is recognized as a carminative, which means that it soothes digestive irritation, such as gas, and thereby improves digestion. Due to its essential oils, magnesium and sodium content, cumin can also provide relief for stomach ache and irritable bowels. Current research shows that cumin’s beneficial effects may be due to the spice’s ability to stimulate secretion of pancreatic enzymes, which are necessary for proper digestion and assimilation of nutrients from food. Adding to its nutritional potency, cumin also contains flavonoids and antioxidants, which are beneficial to overall health.

It’s best to cook with whole cumin seeds that you grind with a mortar and pestle. Packaged cumin powder is more convenient but it loses its flavor faster than whole seeds. Whole seeds will keep for a year, when stored in a cool, dark place, while powder should be used within six months. For enhanced flavor, roast cumin seeds before using them.