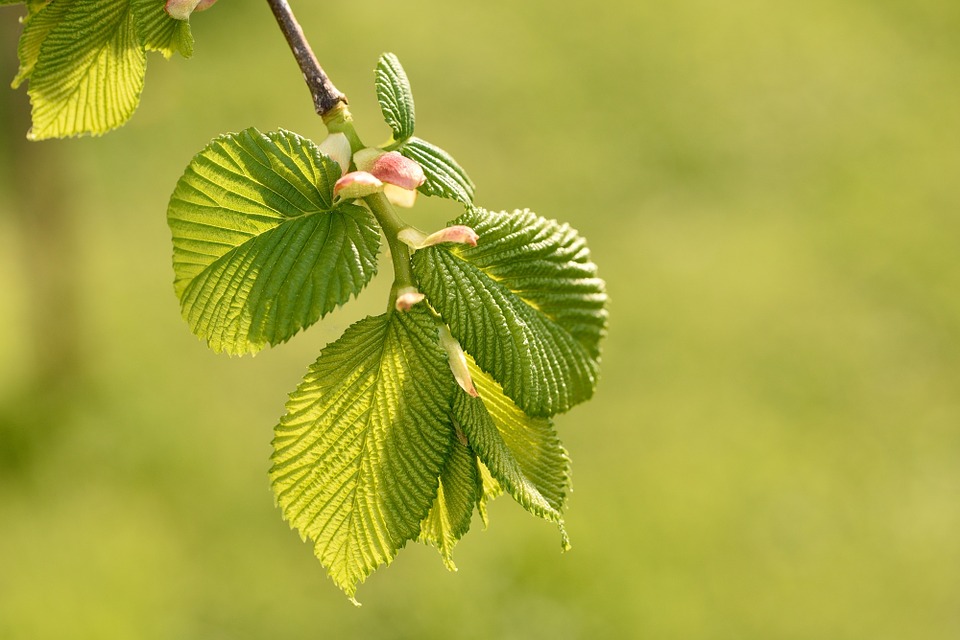 Slippery Elm (aka Ulmus rubra) has a long history of use in American medicine. George Washington and his men found sustenance in Slippery Elm porridge during their 12 days at Valley Forge; apparently it helped soothe “nervous stomach” aka “digestive irritation” and provided nutrition when they ran out of food. Medicinal preparations such as teas and syrups were used to soothe irritations of the mouth, throat, stomach and intestines for years, and the salve was used for treating wounds.

One of the few herbs approved by the U.S. FDA, Slippery Elm is a non-prescription drug that can help heal inflamed mucosa in the lining of the gastrointestinal (GI) tract. It is commonly used by physicians for treating GERD, ulcerative colitis, Crohn’s Disease, IBS and common bouts of diarrhea and other inflammatory GI conditions.

More commonly used by those trying nontraditional approaches to GI disease are dietary methods, such as UltraInflamX Plus 360°®  a medical food formulated to provide strategic macro- and micronutrient support for patients with compromised gut function resulting from inflammatory bowel disease, including ulcerative colitis and Crohn’s disease.

But as noted above, slippery elm bark has a long history in the U.S.: it first appeared in the United States Pharmacopeia in 1820. Since then, scientific research has slowly emerged. Recent studies, combined with the historical medical uses of Slippery Elm, show a variety of medicinal applications for tea, capsules, powder, lozenges, and topical ointments.

Within the bark itself is a group of compounds called mucopolysaccharides, which become like loose jelly when they come in contact with water. This property allows the medicinal preparation to coat and soothe inflamed tissue in the body. The unique consistency of mucopolysaccharides allows it to add “smooth bulk” to fecal matter, which makes Slippery Elm useful for both types of IBS, constipation dominant and diarrhea dominant.

Since there are a variety of ways to prepare and use Slippery Elm, and because it can affect the absorption of other medicines, please be sure to consult with a healthcare practitioner about the best way to take Slippery Elm for your health and well-being.