How to Reduce Stress Naturally with the California Poppy 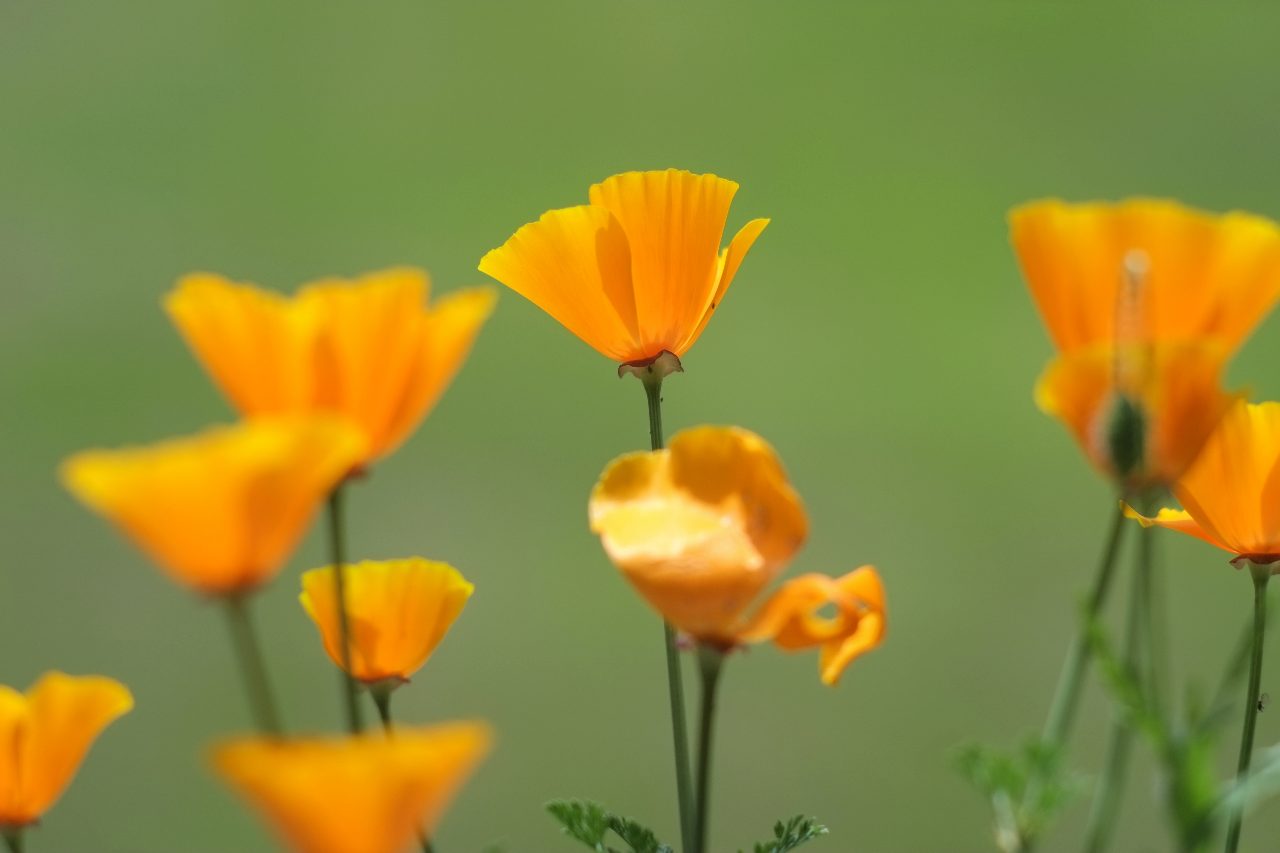 I think it’s fair to say that stress is a problem for almost everyone these days! And if you’re anything like me, you’re always looking for natural ways to reduce stress and bolster your health. One surprising natural stress reliever you might not know about? The California poppy. (And no, it’s not that kind of poppy!) So why not ease your stress with the California poppy?

The beautiful golden-orange state flower of California is a wonder to behold, but it also has several uses for troubling times such as these. California poppy—aka Eschscholzia californica—has been used traditionally in the management of insomnia, mood disturbance, fatigue, and nervous tension. It may also reduce aches and pains associated with over-exertion and stress.

California poppy contains biologically active chemicals recognized for causing sleepiness and relaxation. Some of these biochemicals may block certain brain chemicals or transporters in the brain and nervous system.

(And in case you’re wondering, no, the California poppy is not the same as the opium poppy. Rather, it is a distant botanical relative of that more infamous poppy. The California variety does not contain any opiates, does not cause addiction, and is safe for most people for use up to a three-month period and under care of a doctor, though safety of longer-term use has not been extensively studied.)

The appropriate dose of this herb depends on several factors such as age, health history, and other medical concerns. Because California poppy has sedative effects, it can interact with prescription medications. It also may also interfere with safe operation of machinery and vehicles. Additionally, it is not recommended for women who are pregnant or breastfeeding.

10 Culinary Medicinal Spices to Include in your Diet

What is Healing Breathwork in Nature?

Your Brain on Walking: Mental Health Benefits of Walking