Nonstick Cookware, PFOA and Your Cholesterol 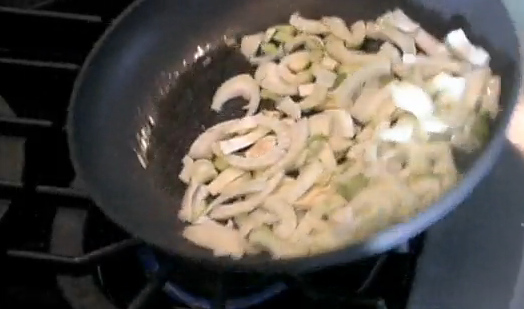 With the fear of fat that still dominates Americans’ nutritional interest came the widespread use of nonstick cookware, including panini makers, countertop grills and saute pans. 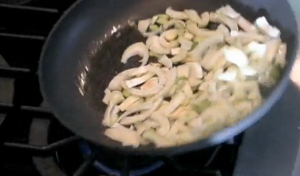 But a recent Archives of Pediatrics cholesterol report analyzing over 12000 children finds that those with highest levels of PFOA and PFOS–chemicals used in nonstick cookware creation–also have, by far, the highest cholesterol levels.

In 2006, the EPA asked companies including Dupont, which produces Teflon, to stop using PFOA by 2015, and they agreed.

Cholesterol is one of the best studied markers for heart disease, and in the U.S., statins are often prescribed.

But well-done nutritional and exercise programs have lowered cholesterol without statins, and have been reported in the New York Times and the Wall Street Journal.

Too much LDL cholesterol and too little HDL cholesterol is a recipe for heart disease, stroke, erectile dysfunction and early memory loss, and possibly prostate cancer.

There are good nonstick cookware sets available, by Cuisinart and others, without PFOA. And every parent (and grandparent) now has another reason to cook with safe cookware.

Why You Should Be Eating Radishes

How to Improve Your Health with Phytonutrient Foods