National Spinach Day and the Many Healing Powers of Spinach 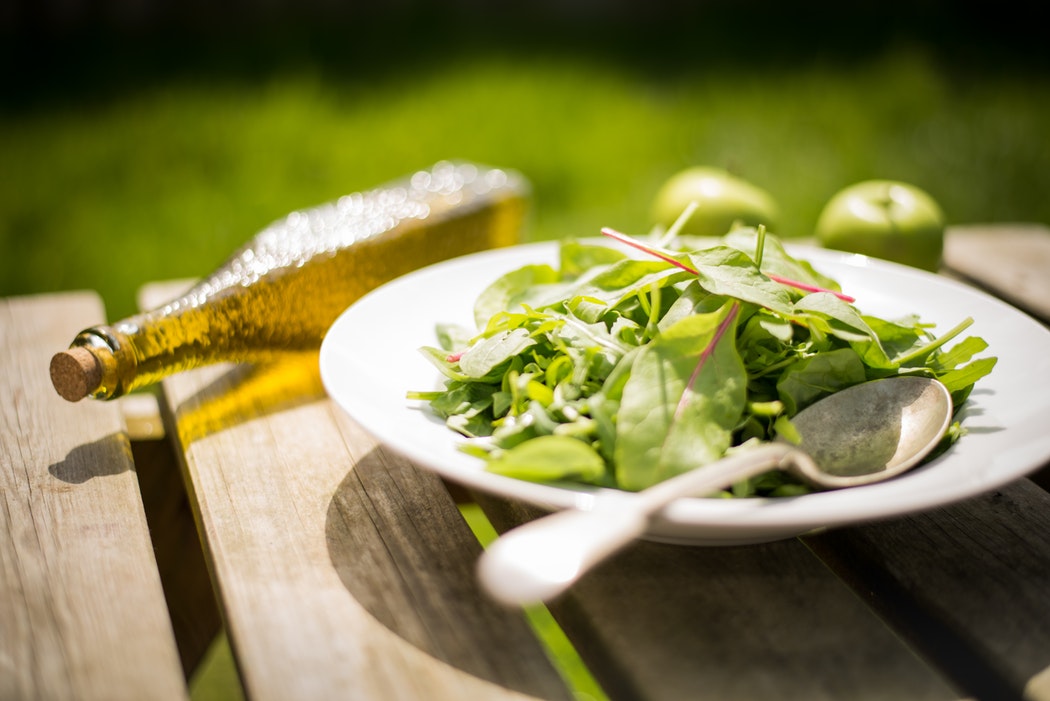 Finally, it’s everyone’s favorite holiday of the year: National Spinach Day! Spinach has gotten a bad rap for a long time, although it’s made a comeback recently as more and more people espouse this superfood’s many health benefits. So what’s the real story on spinach—average green or culinary medicine superhero?

To be perfectly honest, I’m not spinach’s number one fan; I prefer red swiss chard or beet greens if I’m reaching for a leafy green. But there’s no denying that spinach has some wonderful health benefits, is widely available and, well, Popeye likes it.

Leafy, dark greens like spinach can improve immune function, eyesight and athletic performance. Those who eat the most leafy greens are at a lower risk for cancer than those who eat the least. Some claim that chlorophyll, the pigment that gives spinach its dark green hue, is itself an anti-carcinogen. One study showed that spinach helped significantly reduce the risk for breast cancer in African-American women.

Spinach also contains lutein, a carotenoid that can help protect eyesight and brain function. Add a little avocado and you absorb 7x the carotenoids from a spinach salad than if you don’t, or if you use a low-fat salad dressing.

All it takes is a cup of cooked spinach a day to boost cognition and macular pigment. To help maximize the amount of lutein in your spinach dish, consider finely chopping your leaves to double the amount of lutein released in digestion. Blend it into a smoothie and you could triple the amount of lutein. Heat also helps release lutein, but be careful not to turn the heat up too high—like in a stir fry—or you might actually end up reducing lutein levels.

Spinach is also anti-inflammatory and anti-oxidant. A study found that eating spinach could alleviate oxidative stress and muscle damage in young men training for a half-marathon. Translation? Popeye wasn’t all wrong when he said spinach could make you stronger.

If you’re finally sold on spinach, consider checking out my recipe for Salmon with Spinach and Mustard Sauce, or go for this incredible warm Chicken, Apple, and Toasted Almond Salad with a spinach base.