How to Write a NY Times Best-Seller 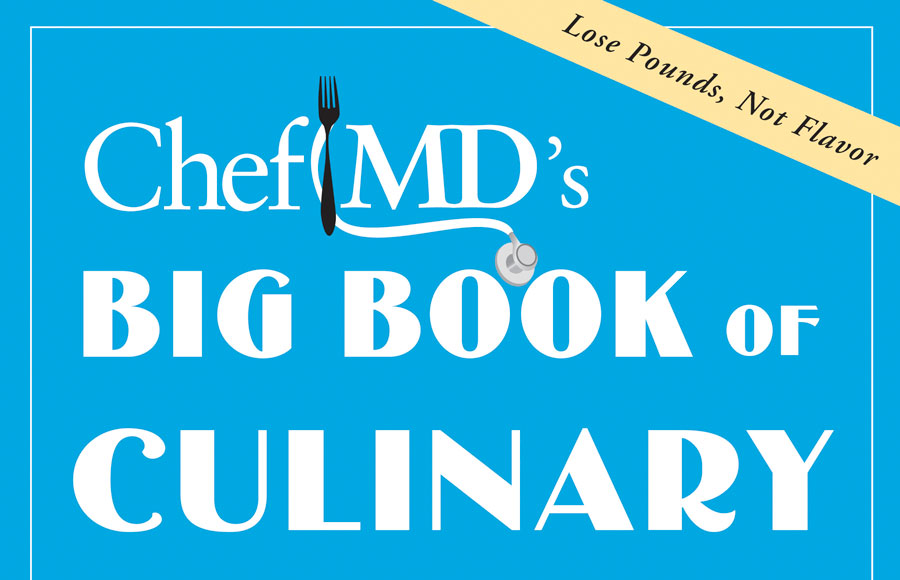 I am giving a talk in Las Vegas this Fall at the Medical Fusion Conference, and the organizers asked me to write a preview on how to write a New York Times best-seller.

There are about 170,000 books published annually. For about 20 years, there have been three ways to write a New York Times Best-Seller:

(On September 1, while giving a farmer’s market tour for Jillian Michaels’ Grand Prize winner, I met an organic gardener who is banking on #2, and who told me my browning Calamondin was too wet. Hmmm. He might be right).

I have two books which have made it on to the list: my co-author on The RealAge Diet, Dr Mike Roizen, has been on Oprah! 22 times and is a media and medical star. That’s one.

The second, ChefMD’s Big Book of Culinary Medicine, is still awaiting Oprah’s interest. Somehow I managed to get on the list without it: no one thought I could. I plan to do it again.

I did it with

In other works, skill, timing, hard work and luck.

Which leads me to two new ways to attempt and achieve this feat. What is changing is that authors are beginning to communicate with their readers directly.

The two new ways are:

Each of those roles is now different in important ways. Popular authors craft more than write; editors package books, and seldom actually edit (agents sometimes do that now); publishers, well, are dying off.

Unless you count blogger, wordpress and you. You’re now a publisher. You can be a distributor. And you have to be a promoter, but in a kinder, more transparent, even more helpful way than promoters past.

By taking back the relationship with readers, authors are building their own constituencies, and thus, preparing their audiences for the next Great American novella or nonfiction, whether Kindle, iPad, pdf download, hardcover or soft.

It’s paradoxical that old media–like the New York Times, which along with the Wall Street Journal I still try to read everyday, often online–still give the biggest bang for your PR buck. And once you’re in, you’re in forever.

Seth Godin, a New York Times #1 best-selling author 12 times over, maintains that publishing as we know it is fundamentally broken. It might be.

But that won’t stop millions of writers of wanting to be New York Times best-selling authors too. And they should. Because it’s a goal worth achieving. And you can do it if you know how.

Here’s the book promo video: I had terrific help in making this:

Health at Every Size