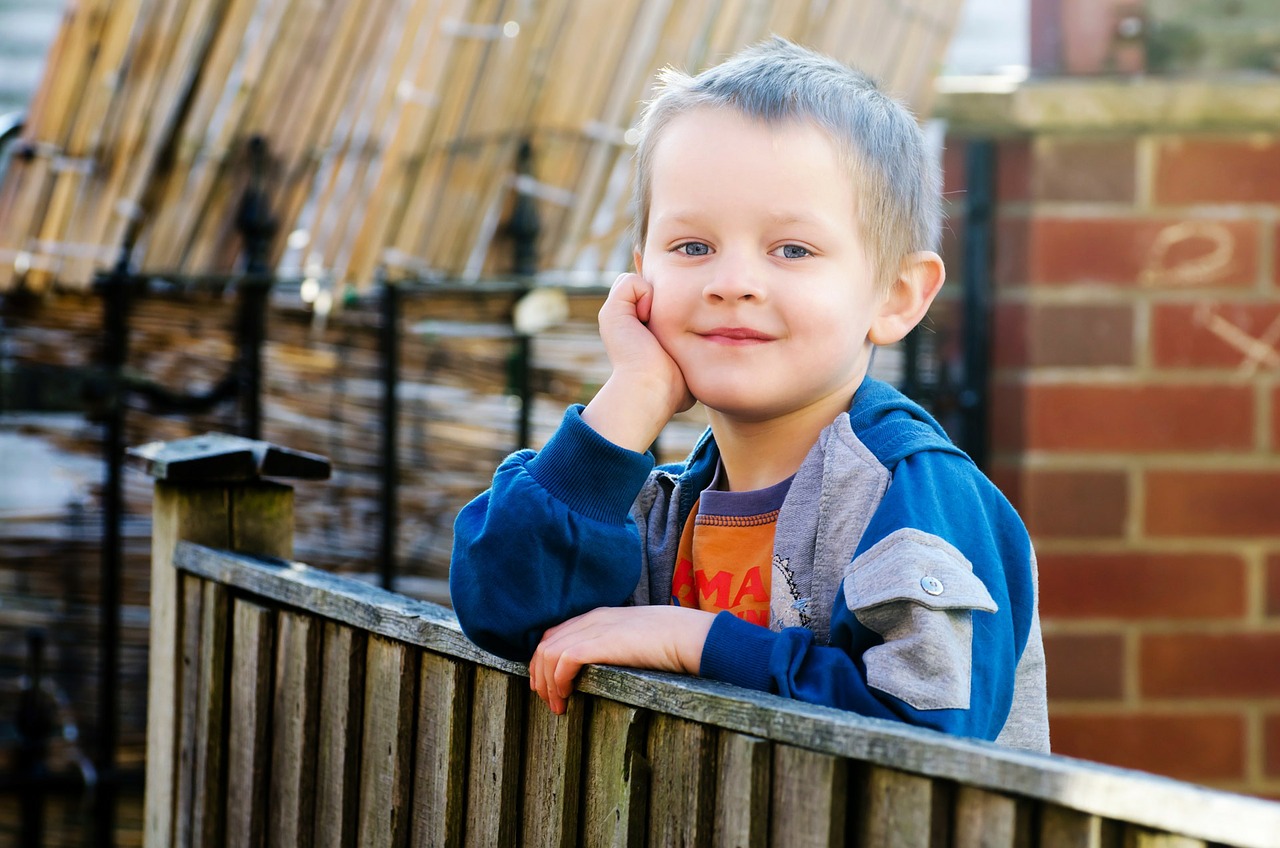 The new Lancet report on food and ADHD advances culinary medicine from prevention to treatment in kids.

But by the end of week 2, 17 of 41 children had no behavioral response to the diet. So it was further restricted to rice, meat, vegetables, pears and water.

But 36% did not, including the 18% of kids and parents who didn’t participate.  So it is not a cure. And it does require cooking.

Because when the offending foods were reintroduced, symptoms returned. And there was no IgG trigger food, meaning an allergic reaction per se was not present.

Beginning in 1975, the Feingold Diet which was chemical-free, was prescribed for hyperactivity: the video explains how to avoid additives and colors in food.

Lancet reported in 2007 more nutrition facts for kids: several food artificial colors and additives worsened hyperactivity in kids without ADHD. In July 2008 the European Parliament voted in favor of labeling foods with these additives “may have an adverse effect on activity and attention in children.” The additives are

In the U.K., according to the Chicago Tribune, Kellogg’s strawberry Nutri-Grain Cereal Bars now contain natural alternatives: beet root red, annatto and paprika extra. Those sold in the U.S. contain Red No. 40, Yellow No. 6 and Blue No. 1.

Five weeks of diet should be tried first in kids with ADHD, instead of Adderal. Adults with ADHD might consider a supervised therapeutic trial of unprocessed food for their symptoms as well.

Your Weight, and “The Burger and Fries Recovery”

Wellness in Business Comes of Age

Coaching for a Healthier Lifestyle