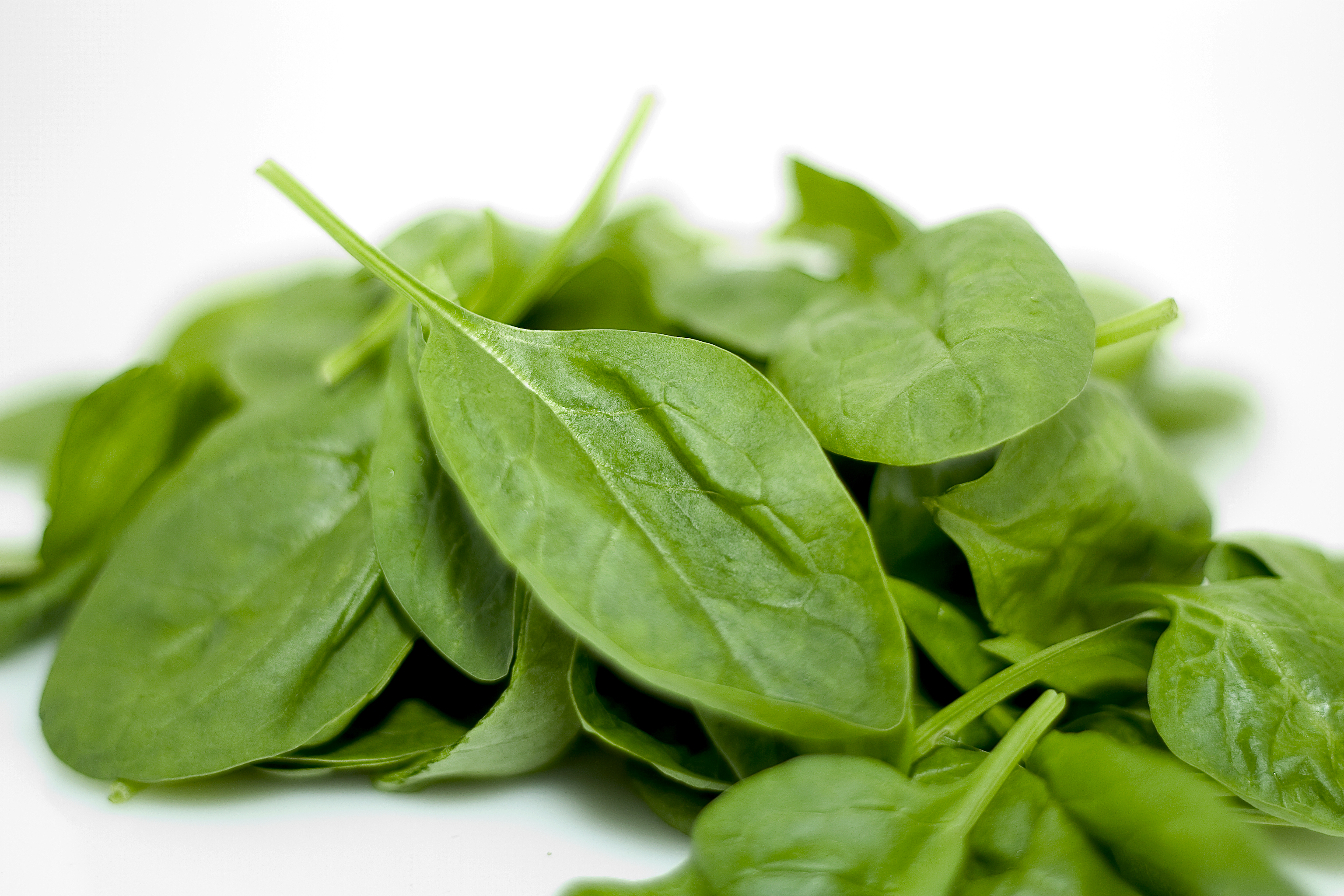 Several years ago, a woman named Barbara came to me for help with weight loss. At the time, she was 52 and she had gained nearly her age in weight (42 pounds) over the previous year.

She was a biology professor and she’d been passed by for tenure for a second time. She felt despondent and demoralized. It wasn’t just the job; she couldn’t shake a general feeling that her life was never going to get better.

Barbara didn’t have much of an appetite. She drank coffee and diet Red Bulls every day, and finished her day with a bottle of inexpensive wine and cigarettes. The only vegetable she ever ate were potatoes in the form of french fries. She was perpetually exhausted.

Suspecting depression, I referred Barbara to a psychiatrist for an evaluation and for medication and follow-up. She started taking anti-depressants and began to feel better. She started Wellness Essentials Brain Health, a dietary supplement complex which repletes deficits and improves precursors to neurotransmitters: magnesium L threonate, specific omega-3 fatty acids, an alpha-lipoic acid and several other neurologically active components. You can find more about the combination in Brain Health here.

My job as an MD with an emphasis in culinary medicine was to prescribe not pills, but dietary and lifestyle modifications that could complement the pharmaceutical treatment.

I tested her vitamin D, which was low and asked her to start taking 2,000 IU of vitamin D3 a day. I also encouraged lifestyle adjustments: go for a walk with a friend each day and skip the wine. She did her best to do both.

Introducing mood-stabilizing foods was also key. Food alone can’t cause or cure depression, but there’s a growing body of research that’s linked chronic inflammation and neurological diseases, including depression. And diet can have a profound influence on inflammation.

Here are some of the dietary changes I encouraged Barbara to make:

You might also be sure to eat often from this list of top anti-depressant foods, included in a systematic review of evidence published in late 2018:

If you or someone you love is experiencing low mood, I encourage you to try some of these lifestyle and dietary modifications. These should not be considered a replacement for seeking psychiatric care, but rather can work in tandem in helping boost mood.

Remember: help is always available. The National Suicide Prevention Line provides 24/7, free and confidential support for people in distress: 1-800-273-8255. You will be connected with crisis resources for you or your loved ones.