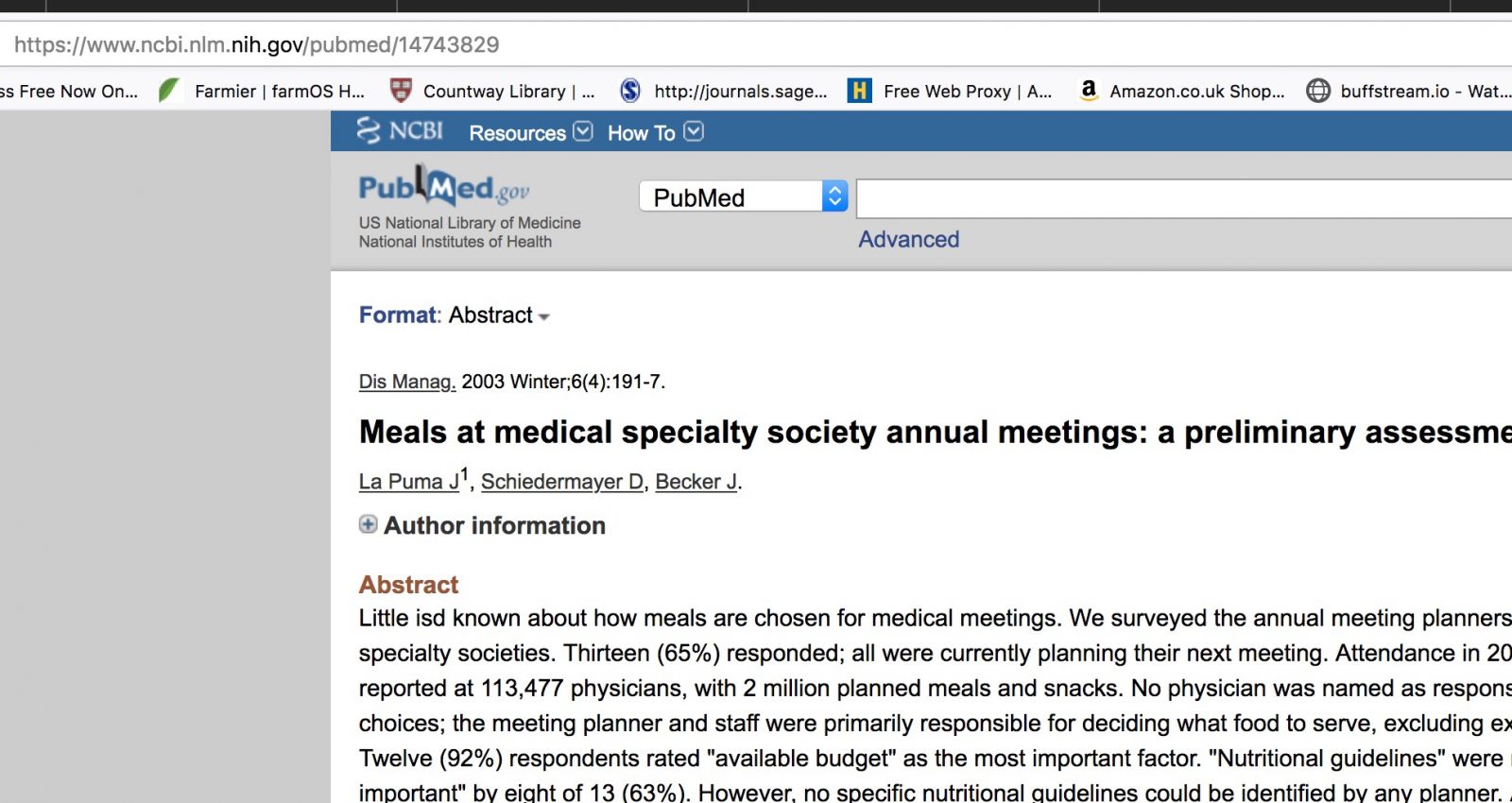 Last week, Dr. La Puma spoke on “Healthy Eating: Food for Thought” at the American Society of Nuclear Cardiology to a scheduled luncheon audience of 350 radiologists and cardiologists in Seattle. GE HealthCare sponsored the event—and the special lunch menu.

Sodas, roast beef and Huge Cookies out…and chicken salad with tarragon, barley with red pepper and scallion, and crisp Washington apples in…gourmet food with healthy style. The lunch and the talk were a big success!

Flavonoid-Rich Dark Chocolate–Better for You

Why TV Makes You Fat: Is It Genetics, the Couch or the Cookies?