How to Protect Your Gut from NSAIDs 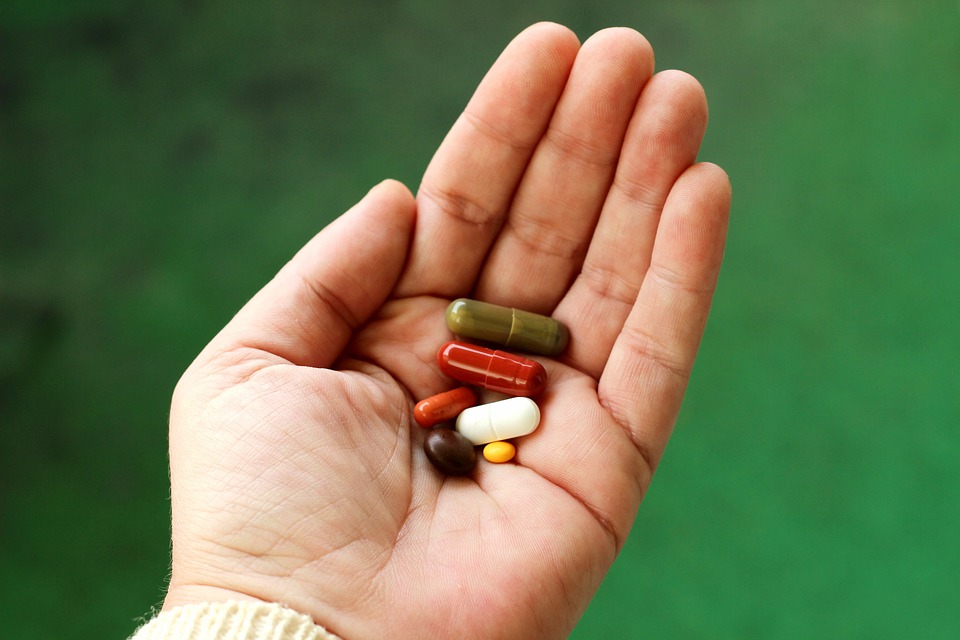 Non-steroidal anti-inflammatory drugs, otherwise known as NSAIDs (pronounced phonetically, as in “N”said), are non-opioid painkillers that can help produce relief from a number of maladies. My patients use them to treat muscle aches, back pain, arthritis/joint pain, menstrual cramps and more.

Many options such as ibuprofen, naproxen, and aspirin are available over-the-counter (OTC), and there are several prescription varieties as well, including celecoxib, meloxicam, and indomethacin.

Americans rely heavily on NSAIDs to help with pain, with reports showing that we consume up to 30 billion doses annually (combined Rx and OTC). That’s a lot of medication. And with a lot of medication comes the potential for a lot of side effects.

NSAIDs have devastating adverse effects, including those that lead to hospitalization: one study in the UK concluded that 30% of hospital admissions for adverse drug reactions were due to NSAIDs. Other research found that heart failure admissions are especially  likely with high doses.

Hypertension and kidney toxicity can also occur. Still, the most common issues that arise with NSAIDs are gastrointestinal (GI) in nature. You might experience heartburn, nausea, stomach pain, diarrhea, constipation, and so on, More serious injury can result in GI bleeding and ulcers, which can lead to tears in the digestive lining and infection.

By design, NSAIDs block inflammatory proteins that lead to pain, but they also can inhibit the production of prostaglandins, fatty acids that help form the mucosal lining of your gut. When this lining is damaged, you are more prone to developing GI issues.

The good news is that you can take action to help protect your gut from NSAIDs, if you must take them. Protecting the intestine usually means less inflammation and less bleeding, and less pain. One excellent protection is Intesol: it features herbs noted for their antispasmodic and carminative effects. In addition to peppermint oil, this innovative formula features the added benefits of English lavender oil and chamomile. It’s made by Metagenics, and available here.

In addition, both zinc-carnosine and specific probiotics have been shown to help bolster the GI lining, which acts as a protective barrier and plays a critical role in digestion and nutrient absorption.

Zinc-Carnosine is found in meat not plants, and in dietary supplements. It is stored in our muscles and in the brain.

When given to 10 people with 150 milligrams of indomethacin (a powerful prescription dose of an NSAID used in the treatment of arthritis), 37.5mg of zinc carnosine twice daily stabilized the lining of the small intestine and prevented the intestine from being penetrated by the indomethacin.

Zinc-carnosine has been reported to reduce GI side effects in people being treated for Hepatitis C. and has a long history of use as complementary therapy.

In Japan, Zinc Carnosine is available only by prescription, and is approved for gastric ulcers.

It improved the cure rate for H. Pylori stomach ulcers from 86 percent to 100 percent in 66 consecutive patients.

In animals, carnosine prevents rusting of fats in cell membranes, and blocks toxins that are created. This may be how carnosine reduces damage from arthritis medication indomethacin.

Other scientists have considered zinc carnosine as an anti-ulcer drug and therapy for inflammatory bowel syndrome. They believe it activates nf-kb, which is a naturally protective anti-inflammatory protein.

Rich food sources of Zinc-l-carnosine are lean meats, such as red meats that end in -loin, such as sirloin and tenderloin, and buffalo, elk and other game meats.

Poultry and fish also contain carnosine: a serving of 4 ounces of animal protein offers between 50 and 250mg of carnosine, depending on the meat, though absorption is variable.

Probiotics can prevent and treat GI distress caused by NSAIDs by helping boost or restore bacterial balance in the gut. This imbalance can be initiated by NSAIDs when, in one example, the medications cause diarrhea that deplete beneficial probiotic strains.

Treatment with probiotics, in particular Bifidobacterium, Lactobacillus and Faecalibacteriaum prausnitzii, was shown to have a promising effect on animals in one experiment. Additional studies show that the protective effects are due to the colonization of good bacteria (Lactobacillus acidophilus (the LA-5) and Bifidobacterium animalis subsp. lactis (BB-12). (Look for strains LA-5 and BB-12).

This is the one probiotic I most often recommend: has all the strains–Bifidobacterium, Lactobacillus and Faecalibacteriaum prausnitzii, and is gluten- and filler-free.

Aging and Costs of Aging, Vitamins and Supplements, Wellness and Mental Health

The Health Benefits of Gratitude

How to Improve your Gut Health with Vitamin D