The Other Gender Gap in Health 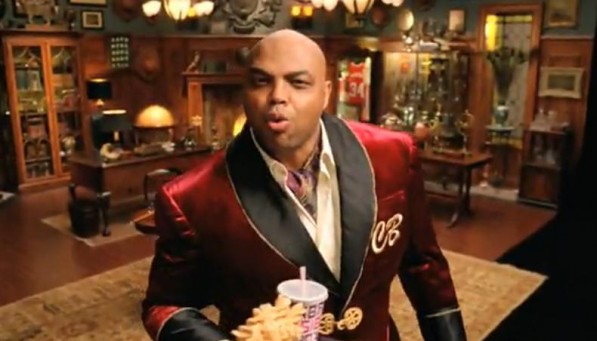 Food is often the best medicine, and the right food can make all the difference in your health, energy and vitality.

Women have always known this about food and health: it’s part of their upbringing, worldwide, to learn about food, diet, recipes, gardening, cooking, and nutrition. Men, broadly speaking, have no such culture (the celebrity chef culture, which is largely men, is  largely television-based, and more about appearance than reality, IMO).

The other gender gap in health is not about women, though Malala’s riveting book and amazing appearance on The Daily Show argues successfully, as Sheryl Sandberg’s Lean In does in parallel, for much greater attention to women’s needs, especially educational needs, than society has given.

The other gender gap in health is about men. 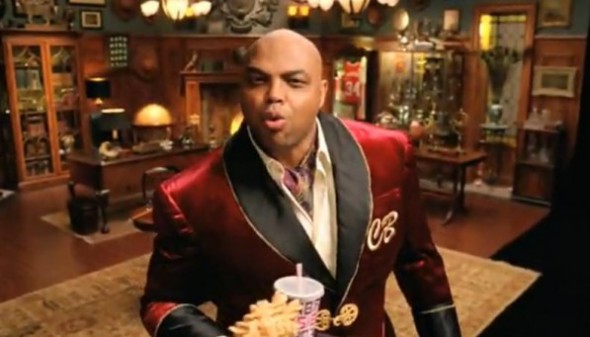 I applaud anyone who has tried to get their health under control by changing their lifestyle habits nutritionally and physically: men especially like to be at peak condition. Still, the problems are complex: men are busy, men have little interest in cooking or dieting; few men have the incentives which Sir Charles tells us about, when the microphones are live.

The solution is simple: create a plan that is simple, fun and easy, that relies on taking the easiest step, not on motivation.  That is a slam dunk to follow, and to share.  And most importantly, is tailored for men and their interests: in getting stronger, in having sex, in boosting testosterone, in losing the gut if they have one, in looking and feeling better, and younger. And in taking care of others.

New attention to the gender gap in health will help men, whose health, strength and stamina have been left in a ditch to die.

It will also help women–women who want more energy, quality time, companionship, partnership, and attention from their mate, boyfriend, partner, brother, cousin, uncle. Because too many men who are overweight or obese have too much of what women have and need–estrogen.  But REFUEL successfully reverses that, for men and women.

To be successful for the long term, men need the help of women, and welcome it.  Women need the language to reach men and help them achieve success in getting strong and lean, because success takes planning, dedication and teamwork.  Very few men need prescription testosterone, because nearly all men can do it naturally, with food, fitness, sleep and stress control/productivity improvement.  That’s REFUEL.