REFUEL Nation: Will this man’s story change the way you eat? (3/6) 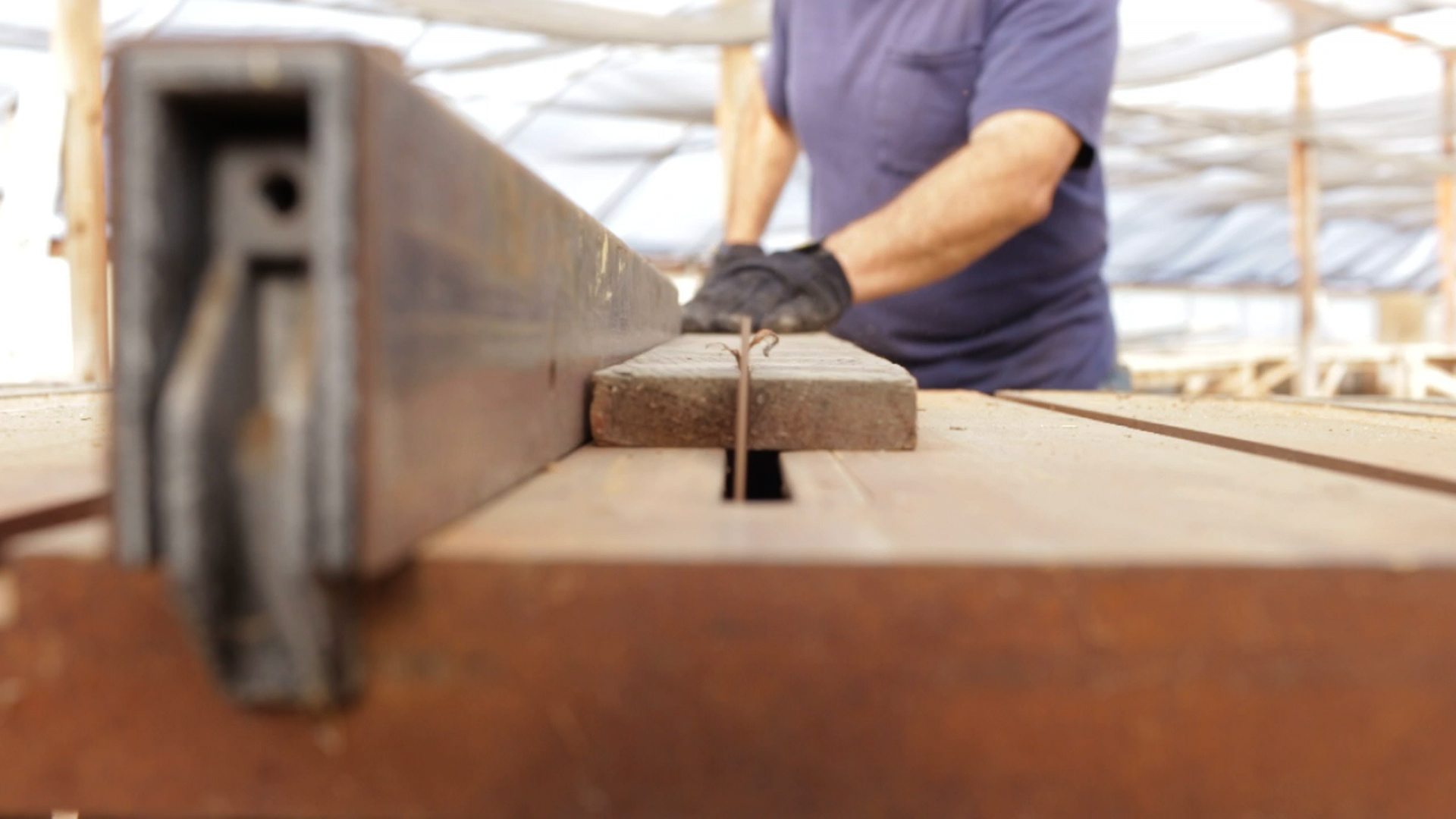 Here is #3 of 6 how-to stories to describe how successful men do it (often with women to help): how those who REFUEL  get their mojo back. No Low T prescription necessary.

Wayne is like so many of my patients: overworked, competitive, just needing the tipping point. As is so often the case, it’s not losing the gut that’s the issue: it’s feeling and looking better, stronger, happier.

I’ll continue to excerpt these (from my new book Refuel:  A 24 Day Eating Plan to Shed Fat, Boost Testosterone and Pump Up Strength and Stamina) every other week here.

The initial weight gain began decades ago. First, there was sympathy weight gain when his wife was pregnant, which turned into life-with-young-children weight gain.  Then came more business travel and less exercise weight gain. And so it went until Wayne H. was over 40 and 40 pounds overweight.

He used to be an avid runner, but knee surgery and joint pain from extra weight took away the pleasure. He enjoyed dinners and conversation, but found sitting for too long uncomfortable—the pressure of his gut would contort his belt until it pushed sharply into his stomach.

A few years ago, Wayne decided on one major change: he would stop drinking soda. That step alone helped him drop about 10 pounds. “You drink sodas at restaurants where they refill your glass—and you’re talking and you don’t have any concept of how much you’ve had.”

Still, there was more weight to be lost. He tried many programs that were about “just eating less—various versions of starvation diets.” Nothing stuck.

For Wayne, REFUEL seemed different: “Two days a week required focus, but the other five were just about being healthy and thinking moderation: eating a variety of foods, staying away from fried or high-sugar foods.”

He began reading labels and increasing his awareness of foods. “It was eye opening: bananas, a favorite post-workout food, were surprisingly high in carbs.”

At restaurants he started asking if they had nutritional guidelines. Meals he thought were healthy choices turned out to be anything but. He also stopped eating out so much. “I live alone and always thought it wasn’t convenient to make dinner. I’d head out and get a burger or something just because I didn’t feel like cooking, not because it’s really what I wanted to eat.” He stopped doing that. Now, he makes quick meals at home and cooks extra for leftovers: “I grill up enough food for three meals.”

Wayne also began walking to the grocery store, just ten minutes away on foot. “I would take one reusable bag and fill it—that was my shopping cart so I had to be selective. I’d pick up fresh vegetables, some chicken, and by the time I got to the aisles with all the garbage foods, I didn’t have room. When I didn’t bring them into my home, they weren’t available to me to eat—pretty to easy to avoid eating junk food that way.”

He never thought about the changes he made as just ways to lose weight. “I went into this thinking I was going to stay on the third phase for life—I wanted a comprehensive approach to changing my lifestyle, and I found it. I even made dinner for friends and told them ‘we’re going to eat healthy tonight.’ I grilled filets and peppers and steamed some broccoli—everyone enjoyed the food, the flavors and textures. The bonus was I was able to eat what I wanted and keep everyone else happy.”

Wayne has returned to running: “I lost weight and I can now run without pain.” He also can sit without feeling uncomfortable—“there’s no more pressure there from the weight of my stomach.” Most surprisingly, he noted a significant difference with REFUEL: he hasn’t lost muscle mass, but gained it.

Plenty of people have commented and noticed the changes in Wayne. “I feel better all around.”

Do you see parts of Wayne’s story that is your story, or the story of a man you know? Let me know here.