REFUEL Nation: Will this man’s story change the way you eat? (2/6) 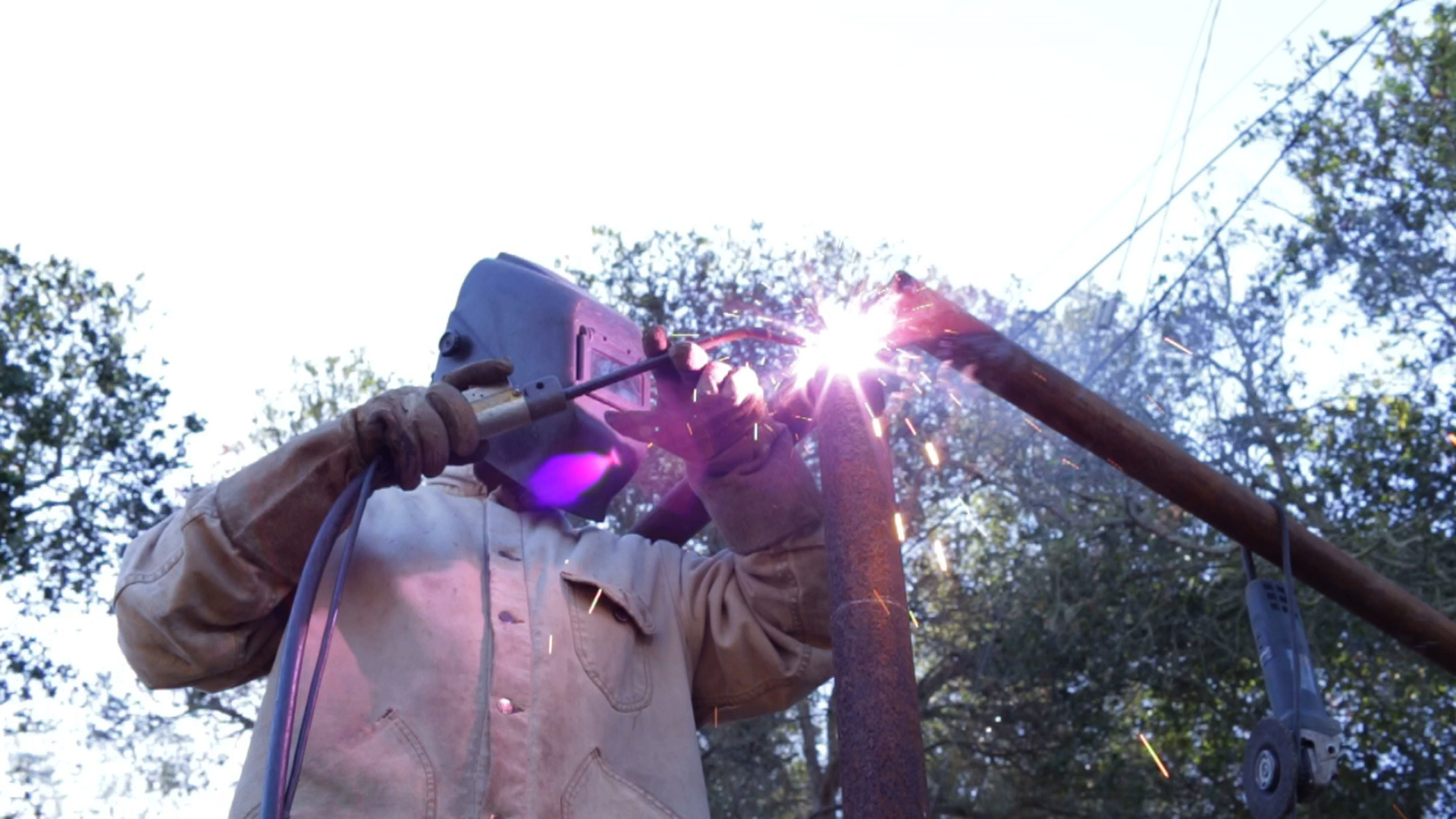 Here is #2 of 6 how-to stories to describe how successful men do it (often with women to help): how those who REFUEL  get their mojo back.  No Low T  prescription required.

Tom had a wake up call about diabetes, but it could just easily been about blood pressure, which is also silent until you have a heart attack or stroke. Know yours: measure your blood pressure.

I’ll continue to excerpt these stories (from my new book Refuel:  A 24 Day Eating Plan to Shed Fat, Boost Testosterone and Pump Up Strength and Stamina) every other week here.

Tom P. was never really a heavy guy. Then, as his age worked its way up so too did his weight.  “Over the last few years, I began to notice my pants were tighter. Or I’d go to the beach and take my shirt off and just think, ‘this is not good.’” (JL note: this is a great diy way of measure body fat: if you want to quantify it, use a simple hand held body fat analyzer: I use one in my office.)

A mostly healthful diet and regular exercise habit had kept Tom healthy for years, but one item kept nagging him: “I had a blood sugar reading come back high. The retest three months later showed everything was OK, but diabetes is not something I want to get even close to—I know how terrible the disease is.”

He never drank sugary drinks and ate well-balanced meals, but snacks and high-carbohydrate sides were too often part of his diet. “The in-between times would get me—Fritos while I was golfing, bread and butter before dinner. And fried potatoes were often part of my breakfast.”

REFUEL came in sync with his motivation to create some changes in his life. “I was ready to make a commitment to improve my quality of life; to look better, feel better, and be healthier in general.”

Tom focused on carbohydrates when it came to modifying his diet. “I skipped bread, potatoes, and rice and got my carbs from vegetables and fruits. The best part was I found I was more satisfied by what I was eating and not as hungry.”

He bought a scale with a feature that allowed him to input what he’d eaten each day. “I kept track of my calories and carbs for the first week or so, but then after that it came pretty easy and I basically knew what I should be eating.”

The first challenge Tom encountered was the summer he spent In Montana. With a number of friendly neighbors all around him, Tom received numerous dinner and outing invitations. “While here we’re always getting together with different neighbors to have dinner, which of course means you’re not cooking for yourself. I found the best strategy was to take only small portions of any dishes that weren’t on the plan.”

He did much better at home, where he received the encouragement and sustained support from his partner. “It was nice to hear her say, ‘You look great—it’s really working.’”

When Tom arrived in Montana for the summer, he had lost some weight and experienced clear and noticeable benefits.  “My motivation and energy levels were just amazing,” he says. “And my general well being was better, too. It was the best summer I’ve had in years.”

It helps too that the fit of his clothes had improved: two belt notches and pants that easily slide on marked a great start to his days.  Tom says that even strangers have noticed. “One man said to me, ‘you look great. You’re how old??”

Do you see parts of Tom’s story that is your story, or the story of a man you know? Let me know here.

REFUEL You: How to Make a Book Video Trailer