REFUEL Nation: Will this new man’s story change the way you eat? (1/6) 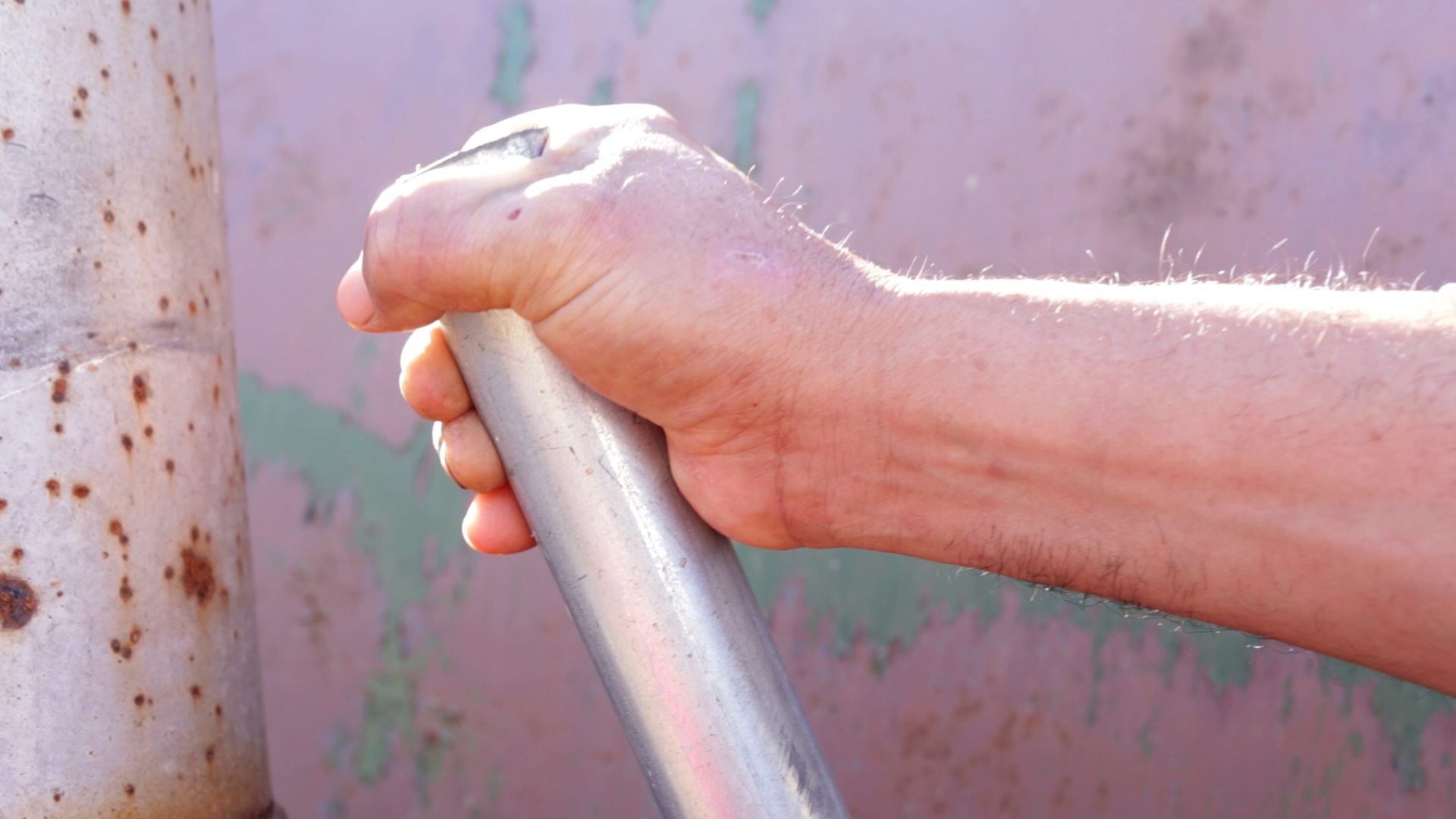 One of the best ways to help men (and women interested in a man’s health and well-being) is to describe how other men do. Here is the first of six men’s stories who have. No Low T Rx required.

You might have heard one of them live, on the Dr. Oz Show, Wednesday November 27 2013: REFUEL and the idea that men can pump up strength and stamina, boost testosterone naturally, and follow an eating plan they actually like will be featured. With the right fuel for their bodies, and a table of easiest steps, men don’t diet: they refuel. And women are often part of their success.

The NY Times recent piece on testosterone and advertising for testosterone gel didn’t mention that the U.S. obesity epidemic is really in men: 27% were obese in 1999, and 35% are obese now; versus 35% in women all along, in the same time period.  And testosterone levels have dropped 25% in the last 35 years, as obesity has risen. IMO, not a coincidence and treatable.

I’ll excerpt these stories (from my new book Refuel:  A 24 Day Eating Plan to Shed Fat, Boost Testosterone and Pump Up Strength and Stamina, out 12.31.13) every other week here. You can pre-order the book now on Amazon, Barnes and Noble, Amazon.UK and Indie Bound. Note about Owen’s story: he’s a vegetarian, but you don’t need to be one to boost testosterone naturally.

During three years spent  in Africa  as a volunteer math and science teacher, Owen B. never thought much about weight: “I was constantly active and I got ill—not the best weight loss plan, but I was definitely thin.”

It wasn’t until Owen and his wife moved to New Mexico that he picked up the American (he’s Welsh) habits of eating out all the time and drinking lots of soda. “When we ate at home we were good, but eating out wasn’t helpful—I definitely ate a lot of fries.”

Despite being fairly active, Owen found himself at a personal all-time high weight of 220 pounds. Yet he wanted to keep up with his two young children, to be an active dad and husband. “I was ready to be healthy for myself and for my family. I wanted to have fewer aches and pains and to just feel fitter overall.”

Owen had started making small changes and noticed some weight loss, but it had stalled; he was hoping to avoid the slow drift back up to his higher weight.

He knew he wanted to stick to REFUEL pretty strictly so he turned to technology; as a web developer he was already using apps and programs to help manage daily life.

For tracking what he ate Owen relied on an app from myfitnesspal.com. “This allowed me to log foods and scan bar codes so items were automatically entered in,” says Owen. “The first couple of days on the plan I was at a work conference so it was trial by fire—but logging everything helped me make sure I was on track, especially on the 50 grams of carbs days.”

After two weeks of being meticulous about monitoring and educating himself on food values, Owen felt he had learned enough to let his new knowledge do a lot of the work. “I had a good sense of what I should be eating by then.”

As a vegetarian, he made sure to get enough protein from foods like eggs and tofu. Here’s what an average day looked like for him:

Breakfast: Hardboiled or fried eggs with a veggie sausage patty

OR a smoothie with protein powder and coconut milk

OR a big bowl of steamed vegetables

Lunch: Huge salad with a veggie burger and some grilled vegetables

OR veggie omelet and roasted vegetables

Exercise was monitored with a tracking tool, too: “I found an app on my phone called Impetus that allowed me to program intervals into it so I didn’t have to think during workouts—the timer let me know when I was done.”

He also looked for ways to work more activity into his days. “I started riding my bike down to the beach to check out the ocean and began climbing on an indoor climbing wall. I didn’t want only to run on a treadmill—these types of activities were more enjoyable and also happened to make me more active.”

“Overall I just feel more confident. My trousers fit now and I actually need to go out and buy new ones,” says Owen. “And I’m stronger—I feel my muscles engage more even with every day movements.”

It’s not just his family who has noticed the weight loss. “I went to the farmer’s market and had people there ask me if I’d lost weight; people I know only casually—it feels good.”

Do you see parts of Owen’s story that is your story, or the story of a man you know? Let me know here.

What is REFUEL? A SlideShare

7 BS Facts About Cholesterol and Statins Everyone Thinks are True