Personal Food Revolution #2: Are You Overweight, Never Hungry and at Risk For Stroke?

By DrLaPuma 13 years ago1 Comment
Home  /  Books  /  Personal Food Revolution #2: Are You Overweight, Never Hungry and at Risk For Stroke? 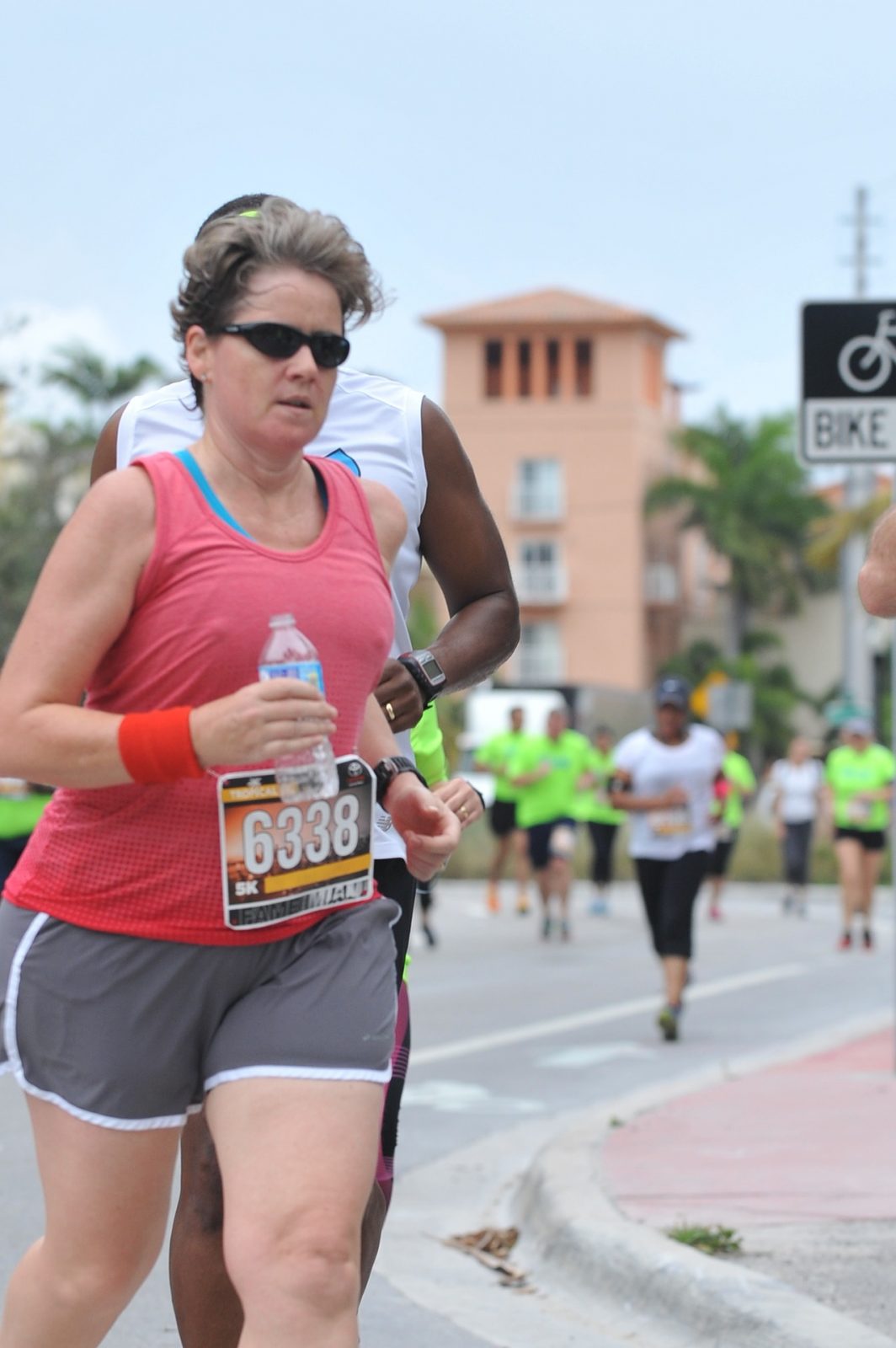 One of the best ways to help people transform their lives and create their own food revolution is to write my patients’ stories: this is #2 of 7.*

Susan was just 50 when her younger brother Bill died of a stroke. Always significantly overweight, she nevertheless was healthy. She felt energetic, took no medicines, ran a small textile business (“love fabric”), avoided doctors (“no need, unless you’re sick”). But Bill’s death moved her like nothing else, until at 51, she had a TIA.

Susan was a very picky eater: raised on corn casserole and peanut brittle, she kept to those foods. She had trouble changing her eating habits because she did not actually feel hunger. So she learned to stop eating when the plate was 80 percent empty.

She also promised to begin to eat six fruits and vegetables daily, especially high folate (vitamin B9) ones, because folate in food cuts stroke risk.

After four years, 72 pounds, three changes of wardrobe, two years off cigarettes, a new kitchen and one more scary TIA, Susan is still stroke free…and walking 20 blocks daily in Manhattan as a textile buyer for a major department store.