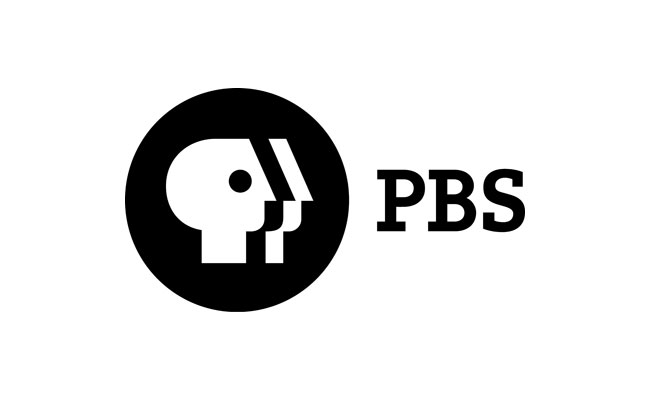 In nutrition, there are three concerns to address: information, money/resources, and time.

Information, though not easy, is usually the least difficult problem to solve. People want to know which foods lower cholesterol or blood sugar; which nutrients interact with their medications; whether olive oil that is heated creates carcinogenic free radicals; and so on.  These questions have specific scientific answers (e.g., heating olive oil does create free radicals, but they are probably not carcinogenic).

When information is blended with a patient’s preferences and tastes, it’s often possible to offer a clear recommendation about what to eat.  That’s true in the medical office for many clinicians. 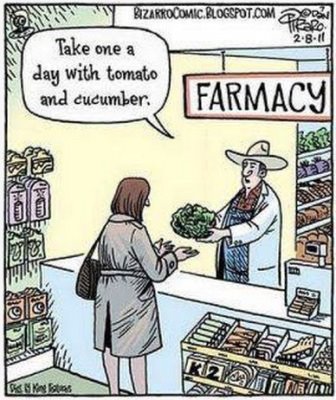 @johnlapuma asks “Have you received Food as Medicine RX yet?”

Practicing physicians should know how to do this, and my DMU medical school course in culinary medicine, and the course at Tulane University describe specifically what goes into that decision=making, and much more.  The Harvard-CIA course, although only a few days, has introduced thousands of clinicians to culinary medicine. To help patients and future physicians, we need more of these courses.

Money and resources are often side issues for clinicians.  Information has scientific information analyses, apps and peer-reviewed and respected guidelines.  Even if you don’t know about nutrition, you can discover peer-reviewed papers, search first-rate online resources, query scientifically credible experts and so on.

The hard truth is that it really is a 5% recovery. Money/resources play a bigger role in food choices than many clinicians realize. But we can learn to discuss those issues, and should. 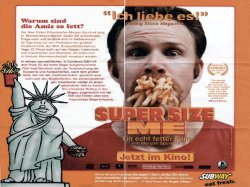 Time is something no one has enough of. People with the fewest resources have the least of it, but I know plenty of senior executives who work 16 hour days.

No wonder you can buy yogurt in squirt bottles, and protein bars in bite sized portions, and containers of fries designed to be eaten one-handed in the car. Because often that’s where people eat…and watch TV, though they are usually but not always passengers when they do both.

So, with that in mind, PBS will begin airing its new national nutritional series “ChefMD Shorts.” These are as little as 30 seconds and as long as two and a half minutes: they’re edited, re-engineered versions of my ChefMD segments, originally nationally broadcast on the Walgreen’s  Health Corner on the national cable network Lifetime TV. I was privileged to co-host for over four years and create the recipes, which are online.

My goal with the ChefMD Shorts–which will premier September 7, 2013 and run through at least May 2016–is to engage people who like a little entertainment with their food education, and have only a minute or two.  And pretty often, that’s enough. Because time is truly the scarcest resource. Towards that end, VIP members will be able to download 20 ChefMD Shorts later in the month.

I developed the recipes five years ago to be easy, fast, do-able and healthy.  Some are a little richer in carbs and sodium than I would now write, and have less protein and fat than if I were doing them now.  But that’s easily solved: for most, just halve (or less) the grains and sugars, and double the olive oil or avocado or tahini, and add chicken or shrimp or scallops or tofu as needed.

Also called interstitials, TV shorts are usually under three minutes: Mr. Food’s were 90 seconds. They can pop up on TV anywhere, any time.  You can watch some of my ChefMD Shorts on YouTube now.  NETA will offer a schedule of ten downloadable programs per month to all PBS stations so they may be rebroadcast royalty free for two years. If you’re a PBS program manager, the offer can be found on NETA’s website.

Mr. Food got so good at recording his Shorts that he would set up 10 different stations on the set and move from one to the next to knock them out in a super time-efficient fashion.  My kind of guy.

Which element–information, money/resources, or time–do you find it most difficult to hurdle? Do you think bite-sized food-u-tainment like this has a chance of making an impact? When you have 2 minutes between shows, how do you feel about seeing something pop up you don’t know that isn’t a commercial or infomercial?

How to Improve Your Health with Phytonutrient Foods