Diet Drug Redux: How Will Qsymia and Belviq Change Practice? 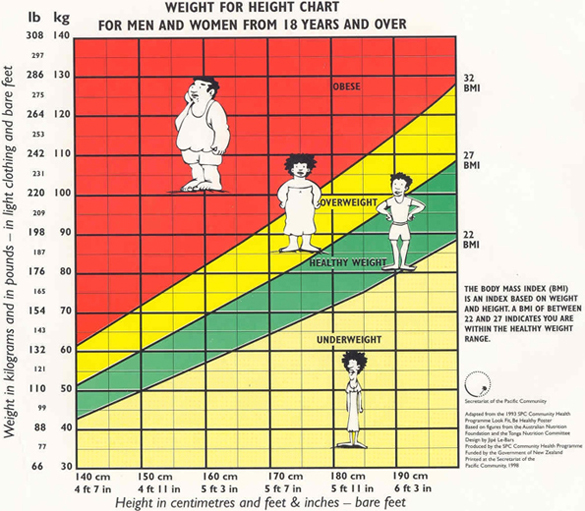 With the newly FDA-approved Qsymia available in the 4th quarter at earliest, and Belviq probably the same or later, it’s too early to know what doctors will do. 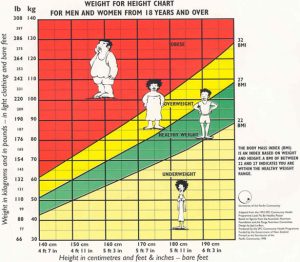 But nearly a generation has passed since 1997 when one too many docs recoiled in fear, having prescribed the off-label phen-fen to young women, some of whom later developed heart valve problems. Interestingly, docs don’t take prescription weight loss drugs themselves.

Then the obesity rate was 33% in women, and  27% in men (versus 35% today for both).  Hmmm. There’s something there, about that difference between men and women.

And since memory is short and the art is long, and medicine is more competitive than ever, and patients more well-informed than ever, docs will prescribe them and that will be an opportunity gained–for waist measurement. My favorite measuring tape is cloth and hard to find: I use it in my own clinic: look for it here.

Financial companies are delighted: pharma is one of 4 industries in Merrill’s Globesity Index, estimated to prosper in the coming 25-50 year global crackdown on obesity.  The other 3: sportswear, nutrition and diet industries.

Dieters should be cautious. Not because these drugs don’t work: they seem to, like Meridia and Orlistat before them (Alli is still on the market OTC).  But because too many physicians have not been trained in how to push the right buttons for their patients who want to lose weight and keep it off.

A simple “lose some weight” or “eat less and exercise more” or “eat less sugar and fat” are not enough.  But they are all many physicians have been schooled in, and doctors themselves could set a better example.

Even educated commentators writing in prestigious journals make the inane mistake of saying “fizzy drinks and chips are fine in moderation.” No, they’re not. Not if you’re trying to lose weight.

Instead, what is on the horizon are excellent devices and programs that allow dieters to do it themselves, without pharmaceuticals, like the Fitbit Ultra, which I recommend to patients and the Withings Scale, which I also recommend.

There are some cases in which medicine is responsible for overweight: many antidepressants, steroids, even insulin.  Yet the cure is in the kitchen, and with the right foods, and a smart approach–one that embraces and uses social technology and mobile health–will allow DIY answers.

How to Keep a Food Journal

Your Medicine Cabinet and Weight Gain