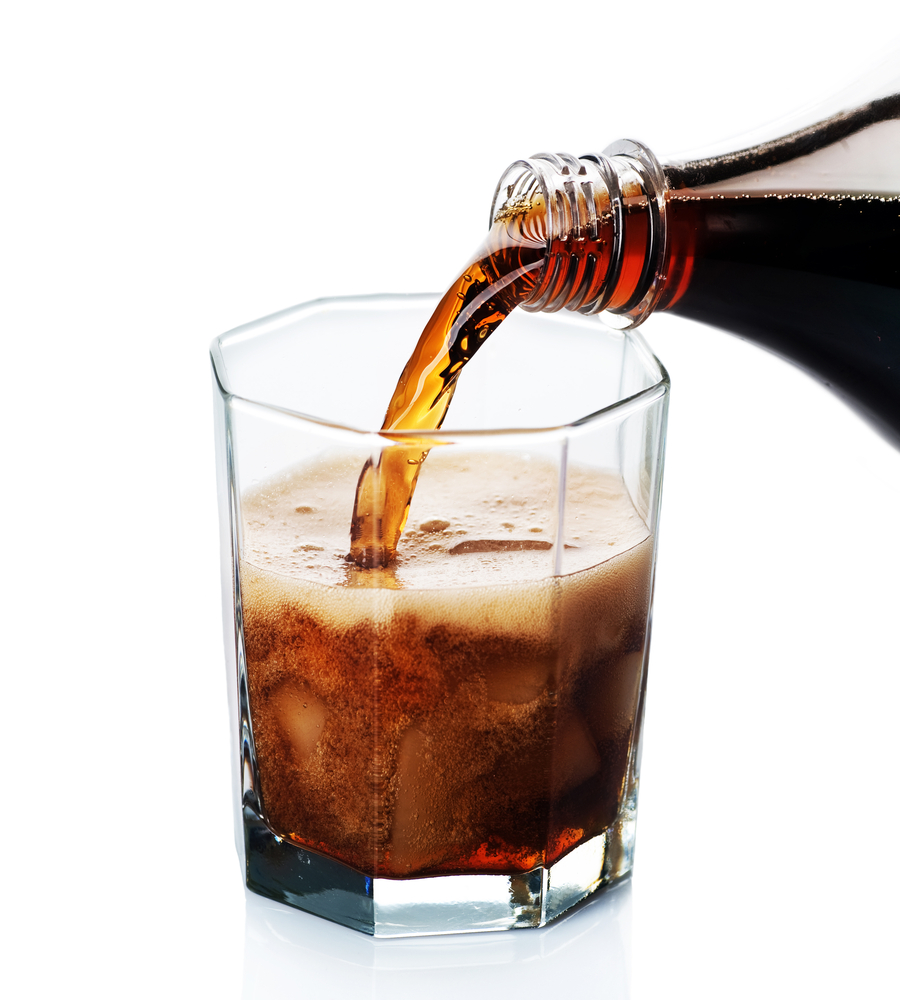 It’s often been said that you can’t out-exercise a bad diet, yet a new non-profit called the Global Energy Balance Network (GEBN) hopes to prove otherwise.

On the surface, this might not seem noteworthy, but it’s a spark of information that lit the health and wellness world on fire this past week.

Here’s why: GEBN is funded by Coca-Cola, the corporate behemoth that sells sugar-sweetened beverages, which are often intimately linked to “bad” diets, i.e., those that are high in calories, but low in nutrients.

I agree with Marion Nestle, PhD, MPH: The Global Energy Balance Network is nothing but a front group for Coca-Cola, and their agenda here is very clear: Get GEBN researchers to confuse the science and deflect attention from dietary intake.

As Nestle said in a NY Times’ piece on the subject: ”The issue isn’t with Coke solely as a product, but how they are funding misinformation for profit.”

The plain truth is that no amount of exercise offsets the staggeringly unhealthy effects on the human body from 10 teaspoons of sugar in a can of Coke.

In this YouTube link, you can see what happens to a tooth when its immersed in Coca-Cola for one day. Certainly no one holds a few sips of soda in the mouth for a day, but it is a longer term, cumulative negative effect on the teeth which is of concern; every 20 oz Coke contains a 1/3 CUP of sugar.

This whole discussion reminds me of the old arguments about smoking. The tobacco companies tried to hide the research about tobacco and lung cancer, chronic bronchitis and chronic obstructive pulmonary disease, saying that smoking was not the culprit.

On this topic, I highly recommend the book Merchants of Doubt; it tells the controversial story of how a loose-knit group of high-level scientists and scientific advisers, with deep connections in politics and industry, ran effective campaigns to mislead the public and deny well-established scientific knowledge over four decades.

It’s also been made into a DVD, and is a followup film to the documentary “Food Inc” and is another “call to action” film -in a similar vein to Al Gore’s “An Inconvenient Truth”. But, unlike AIT, there is no one person giving a lecture.

Missing from this discussion is how other liquids are more or less equivalent to soda–especially fruit juices, energy drinks, and other sugar sweetened beverages (even so-called healthy smoothies and high-priced bottled juices).

Too much fruit juice means more weight gain and diabetes. It’s a travesty that fruit juice is what people who receive Foodbank food too often receive: that’s giving thirsty people liquids that make them sick.

Liquid calories in general are often lacking in nutrients and they don’t offer the best bang for your buck in terms of hydration either. An alternative: my citrus water, a refreshing summer great that can even help boost weight loss efforts.

Top 7 FAQ (and My Answers) On Protein Bars

How to Eliminate Unhealthy Sugar From Your Diet

Overweight but Malnourished: How? What to Do?