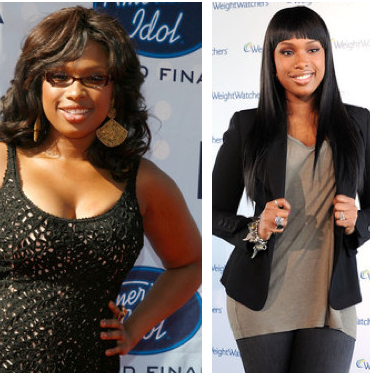 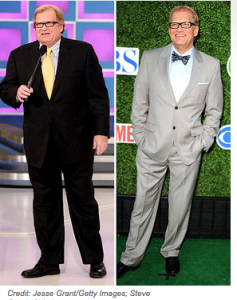 Celebrity is like royalty in the U.S. Some are going public in creating positive role models for weight loss and health. And they’re doing it with lifestyle, diet and exercise. Not drugs or fads.

Drew Carey, according to the medical journal People, has “cured” his type 2 diabetes with weight loss of 80#. His diet is ascetic, however and probably not one for the long term: no carbs except occasional fruit.

But hopefully, he’ll put a few carbs in the form of veggies back, and read the 4 time-tested ways to keep it off. 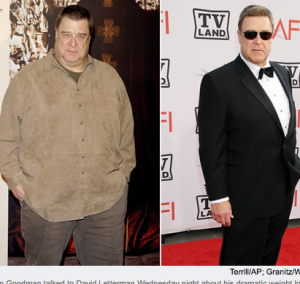 John Goodman, according to the news site e-diets, has lost over 100#, is exercising 6 days/week, and is off booze/barleycorn, which is a craft brew. He wasn’t feeling well and decided to do something about it. Himself. 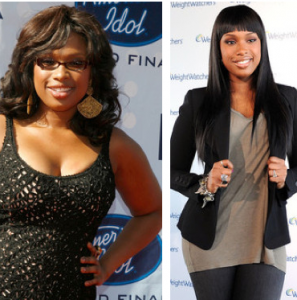 And Jennifer Hudson, reportedly lost 56# by April, more since and has become a spokesperson for Weight Watchers, and its lifestyle program: she used its iphone app and a personal trainer.

Weight Watchers is one of the most popular programs and although it was not the high scorer of our top-rated online programs, it can be a good choice.

Keeping the weight off will be the challenge, but these three celebs can begin to vie for Top Healthy Model…a show I’d love to see Tyra do.

Salt Much? Discussion 1-on-1 For You?

What are Care Farm Best Practices?