Why You Should Go Outside 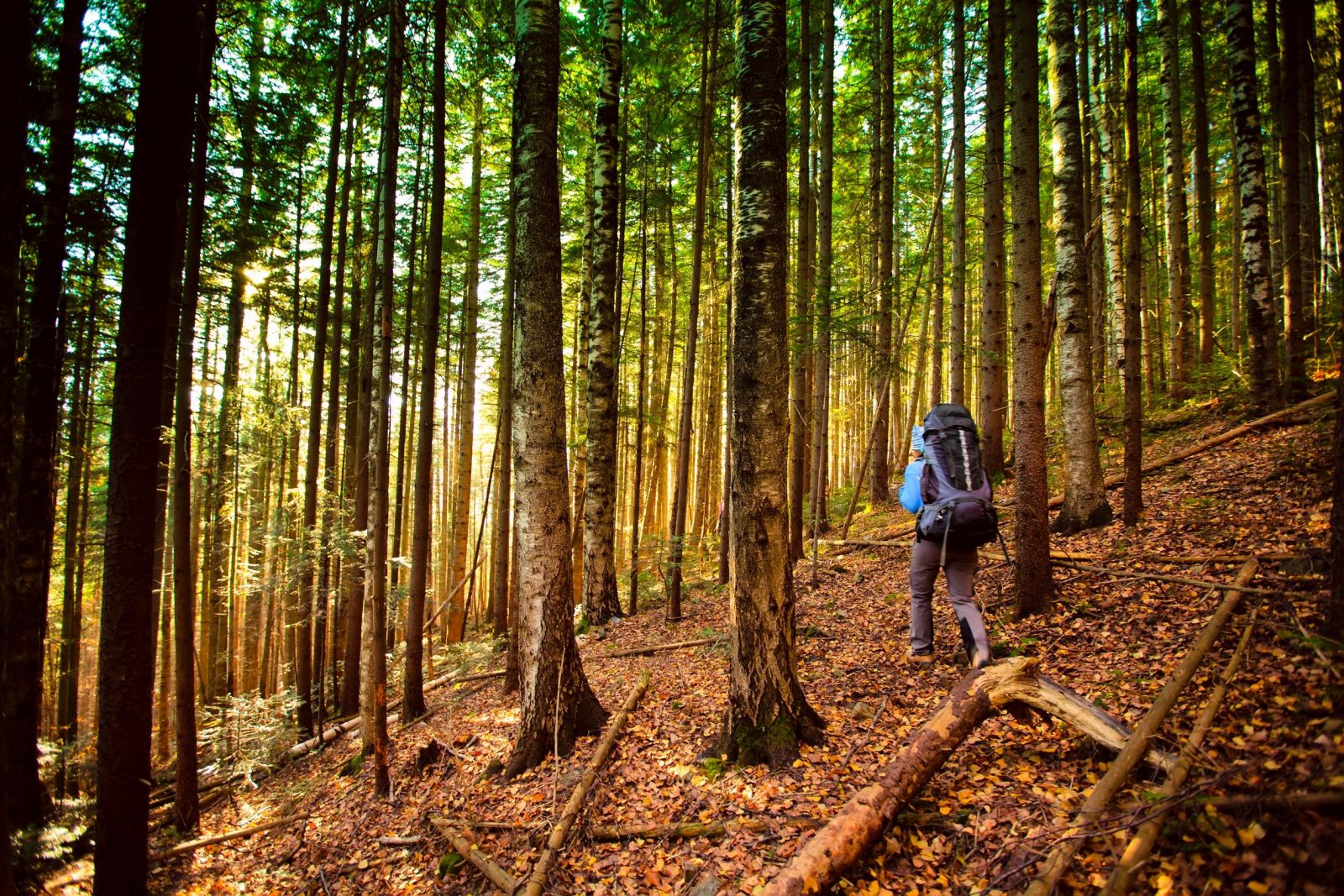 This week’s video is all about Nature Deficit Disorder. But some of you might be asking, just what exactly is nature deficit disorder? How do you catch it? Do you have it right now?!

The bad news is, if you live in or near a city, you’ve got Nature Deficit Disorder. But don’t worry: not only can you not “catch” it from anyone or spread it through aerosolized droplets, there are a number of ways you can try to heal it. (Hint: look at the title of this blog!)

But why should I go outside, you might be asking from your cozy couch? I can pipe in bird song through my speakers! I can see the ocean on my screensaver! I didn’t that close enough?

I’ll answer that, but first, let’s start here: what the heck is Nature Deficit Disorder?

What is Nature Deficit Disorder?

In his book Last Child in the Woods, journalist and visionary Richard Louv defines nature-deficit disorder as “the human costs of alienation from nature, among them: diminished use of the senses, attention difficulties, and higher rates of physical and emotional illnesses.” From my practice I’ve come to believe it’s a true clinical problem, not just a social or behavioral one, in both children and adults.

The causes of NDD include increasing urbanization without greening and digital distraction. Those at greatest risk are people who work inside constantly, especially in urban centers, and who are tethered to their devices and are relatively sedentary. NDD has many associated clinical conditions such as obesity, cardiovascular illness, attention-deficit disorder, generalized anxiety disorder, myopia, and burnout syndrome.

Translation: we’re all suffering from our general seclusion from nature, and it’s taking years off our lives.

So why should I get outside again?

Alright, I get it, you might be thinking. Going outside is supposed to make me feel good. But it’s SO much more than that.

Getting out into nature is not just about managing symptoms or bringing ourselves back from the brink of high stress and high blood pressure — it’s also about the idea that we are fundamentally lacking without a strong and consistent relationship with nature, and cultivating such a thing might actually help improve us as humans.

I know patients are profoundly affected by air or water pollution — respiratory conditions, skin conditions, heart disease, diabetes, not to mention depression and anxiety. However, many are only recently coming around to the idea that being in and interacting with nature can also have significant positive health effects as well — meaning that getting outside isn’t just “nice to do” (although it is!), but it might actually help make us measurably, medically better than we were before and be as essential as exercise, good food and sound sleep.

Increasing numbers of clinicians are actively prescribing nature therapy to their patients: occupational and recreational therapists often guide their patients to therapeutic horticulture, pet therapy, and care farms; physicians in emergency medicine and other specialties often lead wilderness, green exercise, forest, and adventure groups; and psychologists and psychotherapists sometimes take additional training and practice as ecotherapists. All of these interventions fall under the umbrella of nature therapy or ecomedicine, a burgeoning new discipline which I talk about a lot on my blog.

If you’re still not convinced, give today’s video on why spending time outside is important a watch!

3 Ways Gardening is Good for Your Health