Why Nature Sounds Are Good For Us 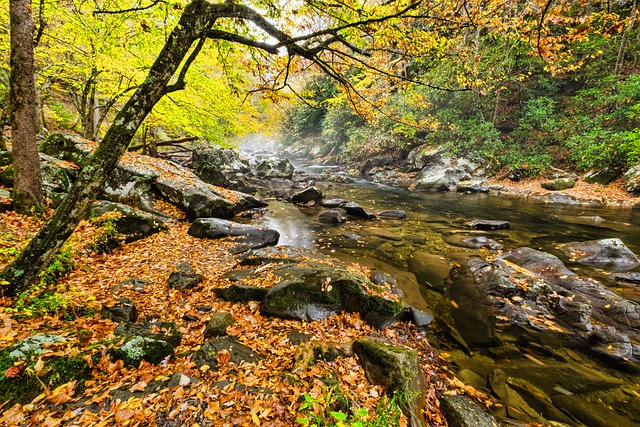 Babbling brooks, twittering birds, rustling leaves… these are just a few of the wonderful sounds that nature can bring us. Maybe even just thinking about the rush of the ocean waves or the sound as the breeze moves through tall grass has already gotten you feeling a little bit more relaxed!

It’s not just in your head: nature sounds are actually good for us! The sounds of nature are a kind of ecomedicine or nature therapy that can have a number of positive effects on our health. Sound has a huge influence on both our central and peripheral nervous systems, so it only makes sense that this influence can be harnessed to create a powerful personal medical impact on our bodies and minds.

A 2021 meta-analysis from PNAS took a look at 18 publications examining the health benefits of natural sound and found evidence that listening to nature sounds lead to “decreased stress and annoyance” as well as “improved health and positive affective outcomes… Examples of beneficial outcomes include decreased pain, lower stress, improved mood, and enhanced cognitive performance.” As a nature lover and a scientist, it’s always heartening when the scientific data catches up with what we know to be true: the sounds of nature really do relax and heal us!

Soft wind, bird twitter, and ocean sounds are just some of the natural sounds that can have a relaxing and destressing effect, according to a 2016 review exploring the effect of sound and music on health in hospital settings. They can be part of a natural “soundscape,” according to the researchers: “Conceptualizing the nature of sound in the hospital context as a soundscape, rather than merely noise can permit a subtler and socially useful understanding of the role of sound and music in the hospital setting, thereby creating a means for improving the hospital experience for patients and nurses.”

So what’s a soundscape? Soundscapes can be understood as analogous to landscapes—but in auditory form. Soundscapes can include the sound of traffic, the hum of technology, the twittering of birds, and the rushing of a nearby river, as well as the human-generated sounds of anyone talking, laughing, or whispering. If a landscape is everything that’s in your field of vision, a soundscape is everything in your field of hearing.

If you’re interested in the ways that listening to nature sounds is good for our health, don’t miss this week’s video on Nature Sounds. I even issue a “natural prescription” in the video — do you think you’re up for the challenge?

7 Ways the Use of Hydrotherapy Reduces Stress