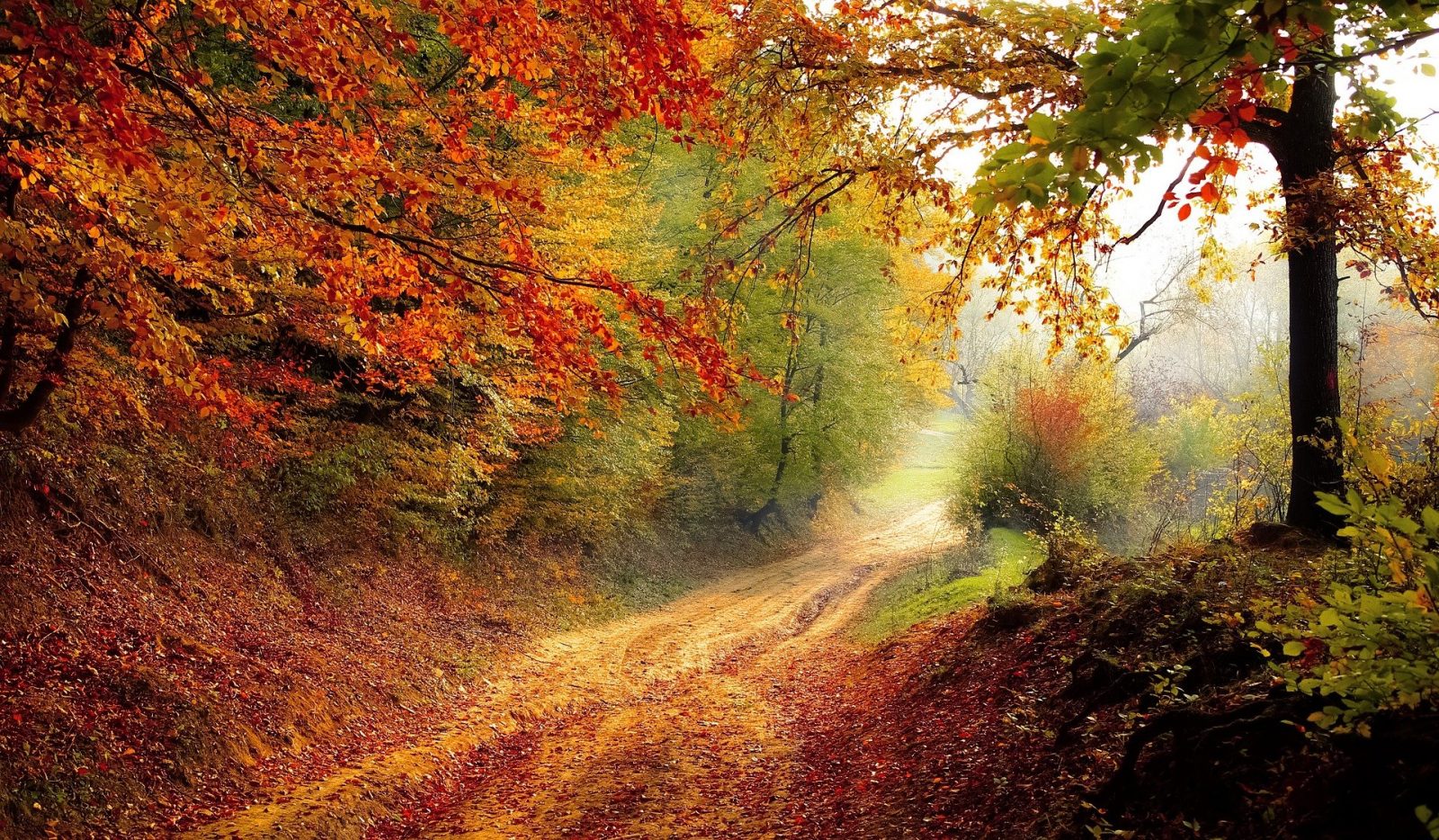 It’s a good question — and one I have 3 reasons for today!

Long before the incontrovertible scientific evidence was there, people were espousing the mental and physical health benefits of time spent communing with nature, including wandering amongst the trees. Many of us already know intuitively that taking a nice, relaxing stroll through the trees can be a peaceful and rejuvenating experience. It’s a sentiment that’s been oft repeated throughout history, from John Muir to Henry David Thoreau to Williams Wadsworth and all the way back to Cyrus the Great, who built gardens for relaxation in Persia two thousand-odd years ago.

But the new scientific research regarding forest bathing is far beyond what we might have expected. Forest bathing isn’t just relaxing or peaceful — it has a tangible physical effect on our bodies!

Here are 3 reasons why forest bathing is so good for your health.

1) It increases the functioning of our immune system. Qing Li’s research at the Nippon Medical School measured the presence and activity of human natural killer (NK) cells in the body, the immune system cells in our body that fight against infection and cancer. His study showed that after a weekend in the woods, there were significant increases in NK cell activity lasting for a month after each visit.

One reason for this is the natural essential oils found in wood and plants, called phytoncides, used by trees to protect themselves from germs and insects–so breathing in forest air can actually improve our immune systems too.

2) It’s good for your physical health. And no, we don’t just mean the “walk” part of walking in the woods! Forest bathing has been shown to lead to reduced blood pressure as well as accelerated recovery from surgery or illness, increased energy level, lower cortisol and amylase levels, and improved sleep.

Researchers in Canada studied the effect of trees on those in an urban environment by measuring, block-by-block, both the distribution of green space and the health of the people living there. Even after controlling for socio-economic and demographic differences, they found that having just ten more trees on a city block “improve[d] health perception in ways comparable to an increase in annual personal income of $10,000, moving to a neighborhood with $10,000 higher median income, or being 7 years younger.” The more trees there were, the more stark differences the researchers saw.

3) It’s good for your mental and emotional health. Forest bathing has also been shown to lead to reduced stress and anxiety, improved mood, and increased ability to focus (even in children with ADHD). It’s also been found to increase more amorphous but equally vital things like creativity, empathy, intuition, inspiration, self-esteem, and general quality of life.

For more details about how forest bathing is good for your health, check out today’s video.

What is Makrut Lime (Thai Limes)?