3 Reasons to Get Close to a Tree 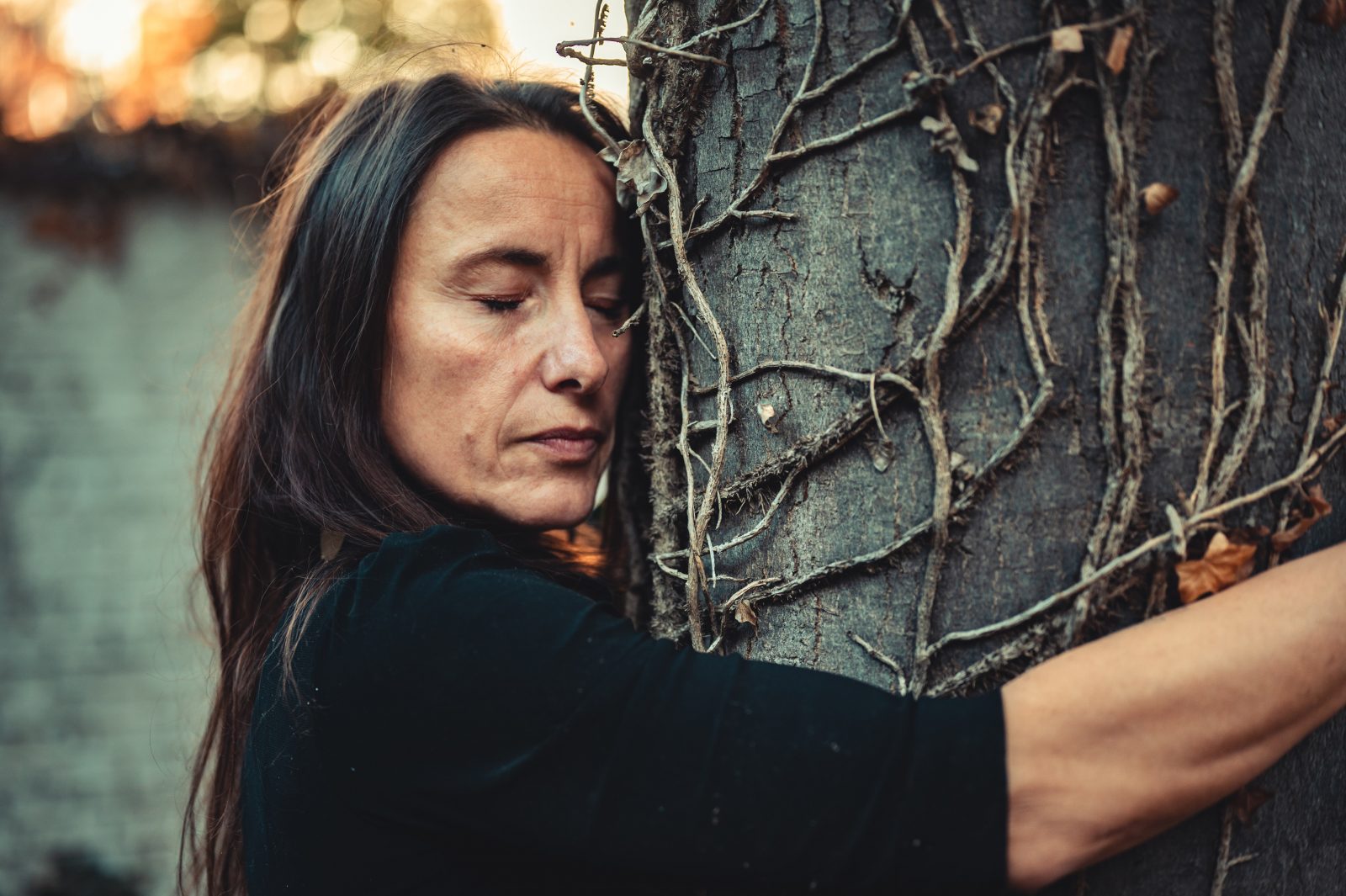 Who doesn’t love a good tree? We can climb them, sit under their shade, and enjoy their beauty as they change throughout the seasons. We see and pass by a lot of trees in our lives as we walk down shaded streets, hang out in the park, or even tend to the ones growing in our backyard, if we’re lucky!

But is there a tree in your life that you’ve managed to get close to? A tree whose rhythms and patterns you know intimately, a tree you spend time with and watch grow and blossom?

1) Being close to trees is really good for our immune systems. The research on forest bathing — a practice in which people spend time amongst trees — shows that time spent near trees can actually be a form of green medicine, a prescription that can have tangible and long-lasting effects on our mental and physical health. And the health biggest boost we receive is actually for our immune system, thanks to something called human natural killer (NK) cells.

Dr. Qing Li’s research at the Nippon Medical School measured the presence and activity of NK cells in the body, the immune system cells in our body that fight against infection and cancer. His study showed that after a weekend in the woods, there were significant increases in NK cell activity lasting for a month after each visit. One reason for this is the natural essential oils found in wood and plants, called phytoncides, used by trees to protect themselves from germs and insects, meaning that breathing in forest air can actually improve our own immune systems!

2) It can help you manage your nature deficit disorder. 2008 marked an uneasy milestone for humanity: more people now live inside urban centers than outside of them — and our increasingly urbanized lifestyle has led to something called natyure deficit disorder. In his book Last Child in the Woods, journalist and visionary Richard Louv defines nature-deficit disorder as “the human costs of alienation from nature, among them: diminished use of the senses, attention difficulties, and higher rates of physical and emotional illnesses.” From my practice I’ve come to believe it’s a true clinical problem, not just a social or behavioral one, in both children and adults.

So what’s a city dweller to do? Find a tree! Researchers in Canada specifically studied the effect of trees on those in an urban environment by measuring, block-by-block, both the distribution of green space and the health of the people living there. Even after controlling for socio-economic and demographic differences, they found that having just ten more trees on a city block “improve[d] health perception in ways comparable to an increase in annual personal income of $10,000, moving to a neighborhood with $10,000 higher median income, or being 7 years younger.” The more trees there were, the more stark differences the researchers saw!

3) The better we get to know a tree, the easier it is to “communicate” with it. Yes: trees do communicate with us! In my latest video about Bergamot Oranges, I talk about the ways in which the Bergamot tree uses its own language to communicate its needs. For instance, its yellowing leaves indicate a magnesium deficiency, caused by a heatwave which did a number on the tree. By getting closer to a tree and learning how it communicates, we can do a better job of taking care of nature and being stewards of the natural world.

So spend some time with that tree in your backyard — it might just tell you what it needs! And be sure to watch my video on the Bergamot Orange tree to learn more about the relationship between humans and trees, as well as a number of uses for the Bergamot Orange.

7 Ways the Use of Hydrotherapy Reduces Stress