Two Foods for Diabetes: One For, One Against

By DrLaPuma 15 years ago1 Comment
Home  /  Diabetes  /  Two Foods for Diabetes: One For, One Against 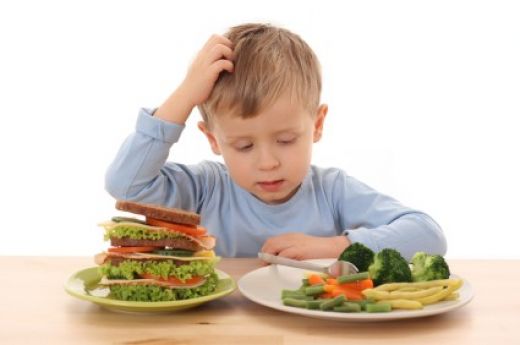 Pity the poor potato. It saved the Irish from famine, is covered with hard-to-clean eyes, is dunked in trans-fat before appearing in your freezer section, and is banished from NYC burger joints (eventually, anyway).

And now, despite selling briskly in Peruvian and fingerling forms at a Farmer’s Market near you, it promotes diabetes in obese women, especially when eaten instead of wild rice, steel-cut oats and other whole grains.

In a Harvard study of 84,555 obese women, potato and french fries eaten were tracked (no word on lycopene-rich ketchup use). If the women ate one serving daily of potatoes instead of their whole grains, their risk was 30% higher than if they didn’t. Over 20 years.

Why? Because the pure starch of potatoes spikes blood sugar like white bread or candy, and makes your pancreas overwork, pumping out insulin, which hangs around for too long, and makes you store fat. It’s the potato glycemic index that does it.

On the other hand, ground flax is beating the pulp out of wheat bran and other fiber-rich foods, and it may well be the lignans. (Hint: Sesame seed is a rich, even more bioavailable source, which makes tahini the next peanut butter).

In a hard-to-find-but-intriguing pilot, North Dakota researchers fed about 1.5 ounces of ground flax or wheat bran in bread or as grain to 9 glucose-intolerant people for 12 weeks, and then switched.

Pre-diabetes and glucose-intolerant are equivalent: they are the cusp of type II diabetes.

Why does flax work? Probably not the fiber; wheat bran has that going too. Maybe the omega-3 fatty acids…about 21 grams in 1.5 ounces. Or maybe, it’s the lignans–natural plant chemicals that are phytoestrogens.

Eat Your Fish and Grains: They Prevent Asthma in Kids