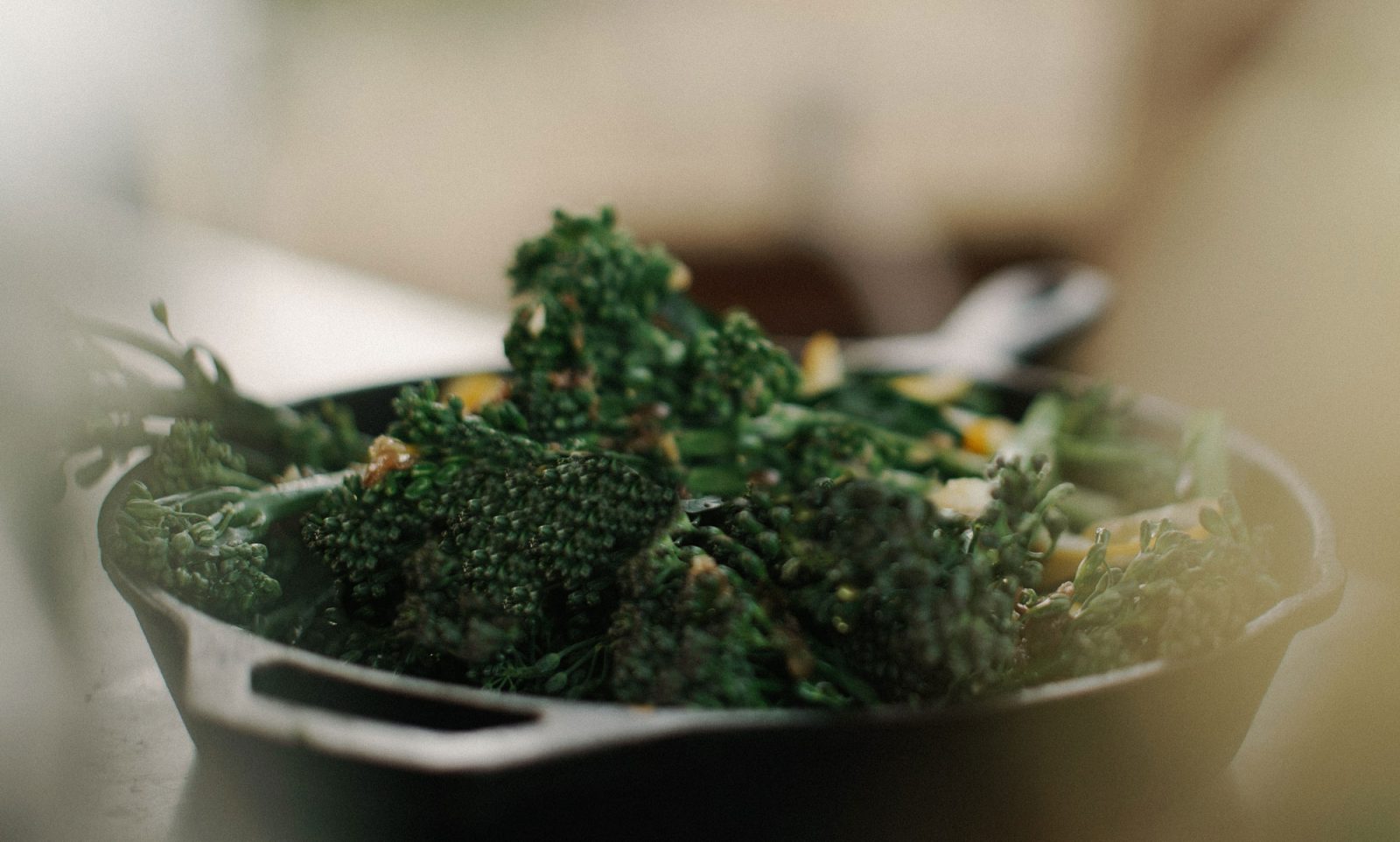 Not bad for a simple B vitamin, widely available and inexpensive. 818 healthy people ages 50 to 75 took either 800 micrograms of folic acid/day or placebo for 3 years in a new Dutch dementia study, the abstract is below. On memory tests, the folate-takers were 5.5 years younger, and 1.9 years younger on tests of cognitive speed.

Does it reduce inflammation? (and homocysteine, and CRP?) Does it affect your genes that make proteins for the brain? Does it actually help prevent Alzheimer’s? and Diabetes?

Maybe: the best absorbed folate makes a difference, and your genes tell you what you need. You might need arginine and methyltetrahydrofolate

Folate deficiency is one of the most common vitamin deficiencies in the United States…and it is silent. In 1998, the average daily intake for adults was only 242 mcg, much less than the Dietary Reference Intake (DRI) of 400 mcg/day. A recent study of 4000+ people over 30 years showed the highest folate levels were associated with the least diabetes.

Abstract: Effect of 3-year folic acid supplementation on cognitive function in older adults. A randomized, double blind, controlled trial
Background Observational studies show that low concentrations of folate and elevated concentrations of homocysteine are associated with poor cognitive performance in the general population.
Methods In a double blind trial, 818 men and postmenopausal women, ages 50-70 years, with plasma concentrations of homocysteine >=13 mmol/L and vitamin B12 >= 200 pmol/L at screening, recruited from municipal and blood bank registries in the Netherlands were randomized to receive 800 microgram/day folic acid as an oral supplement or placebo for 3 years. The main outcome of the study was performance in different domains of cognitive function, all expressed as Z-scores: sensorimotor speed, cognitive flexibility, memory, information processing speed and word fluency.
Results Compared to the placebo treatment, serum folate increased 5-fold and plasma total homocysteine concentrations decreased by ~25% after 3 years. Seventeen participants (2%) did not return after 3 years.
Commercial Relationship: J. Durga, None.

Big as Life: One 625 Pound Man's Fight to Overcome His Weight

Was Oprah Right? Or, Does Eating Fish Protect Against Colon Cancer? And Does Red or Processed Meat Cause It?

Everything You Need to Know About Vitamin D and Your Health