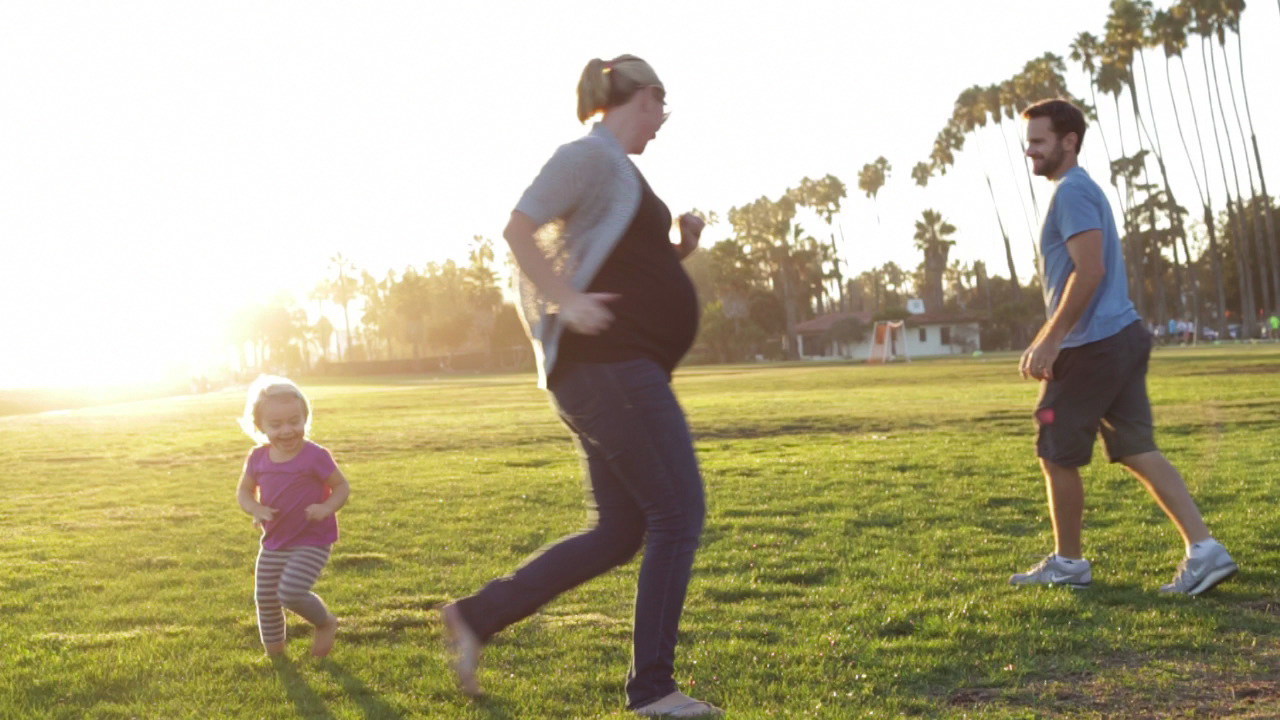 I recently gave a talk to clinicians setting guidelines about the Central Californian unified approach to treatment of gestational diabetes, and as always when researching and prescribing culinary medicine, learned a lot about what people should eat and avoid for a particular condition. (To see the Recommended Resources, scroll below)

I already knew, as do you, that a healthy diet prevents 50% more diabetes than metformin (w/o nausea, diarrhea, asthenia). That’s why, in part, Medicare is going to pay for the Diabetes Prevention Program (dppos.org) later this year, though we don’t yet know how or how much. Diabetes can also be reversed in about 40% of cases with a very low calorie diet for six months…though this should not be tried during pregnancy.

About 70 percent of gestational diabetes will become diabetes in about 10 years unless steps are taken to actively prevent it.  Gestational diabetes is a form of prediabetes, though not conventionally classified as such, which a new UCLA report shows is epidemic in California: among women of childbearing age, 18-39 years, 32% of women in Ventura County,  33% of women in Santa Barbara County,  29% of women in San Luis Obispo County and 34% of women in Kern County are prediabetic.  And that’s irrespective of pregnancy.  The figures for older women are much higher: up to 60%. Overall, 46% of California has prediabetes.

The single most important factor in developing gestational diabetes is body mass index or obesity: to have the best shot, avoid pregnancy if you are obese, and in any case, instead of eating for two, aim to eat for 1.1.  Most women need to gain not more than 10 percent of their body weight for a healthy pregnancy, and some even less.

Meal planning for pregnant women with diabetes and women at risk for gestational diabetes is quite similar, except that there are some specific foods and eating patterns that have been studied in the latter condition to prevent the development of GDM that have not been studied in women with frank diabetes.  For example, these foods are those that women at risk for gestational diabetes should avoid:

It should go without saying that a prenatal vitamin with enough folate and iron saves lives and prevents birth defects; adequate DHA probably lowers risk of autism in babies; no amount of tobacco or alcohol is good for babies, and that each of these substances cross the placental barrier.

One of the biggest controversies in GDM is how much carb to eat: the ADA suggests 175 grams as a minimum, which I think of as a maximum. Here’s why.

50 grams per day on a consistent basis is what I recommend in REFUEL, for men, but not here: it is the borderline of ketosis in most people.

100 grams per day is what the brain needs, on average, to run optimally, unless you are in ketosis, and then it does not need the glucose at all.

150 grams per day is what most people who are insulin resistant, as are nearly all type two diabetics, can tolerate without weight gain.  So, if you can tolerate carbs, and you want to count them (another issue: probably not necessary once you learn food, but perhaps helpful at first), between 125 and 175 daily strikes me as a reasonable balance.

Certainly women who already have diabetes should avoid liquid sugar: fruit juice, sweet drinks, sweet tea/soda, energy drinks: it makes no sense to me to drink diet versions of these, sweetened with non nutritive artificial sweeteners because they change the microbiome, and make your digestion less effective and more obesity prone.

Similarly, avoid starchy, highly processed foods: most bread, pasta, rice, pastries, potatoes of all kinds, chips, crackers. Their high glycemic indices and loads cannot keep insulin and blood sugar at stable, low levels; such foods should be eaten as a treat, maybe one small portion every other day, instead of as a staple.

Two relatively novel additions all diabetics can use: nopales added to Mexican breakfasts (chilaquiles, egg-bean burritos and bean-avocado quesadillas) and 1-2 tablespoons apple cider vinegar before a starchy meal both reduce blood sugar and rate of blood sugar rise.  The vinegar needs to be 5% acetic acid to change the starch in your stomach to resistant starch, which can then be digested later in the GI tract, and create beneficial esters and fatty acids and fewer calories per gram than if there were no vinegar. Plus good apple cider vinegar is bracing and fresh and just a little sweet.

And there is a very good book, Real Food for Gestational Diabetes, for those who want to learn more, as well as a good start by the State of CA on a MyPlate design and brochure. The recommendations are too carb heavy but it is simple and will get fewer women in trouble than a lowfat, low calorie diet which is still sadly recommended by too many clinicians. We can do better!

Recommended Resources and Those Mentioned:

CA My Plate for Gestational Diabetes

Curcumin with Piperine, Organic and Bioavailable

REFUEL: An Eating Plan for Men

How to Start Your Own Organic Garden

The Pre-Surgery Plan I’d Give My Friends and Family