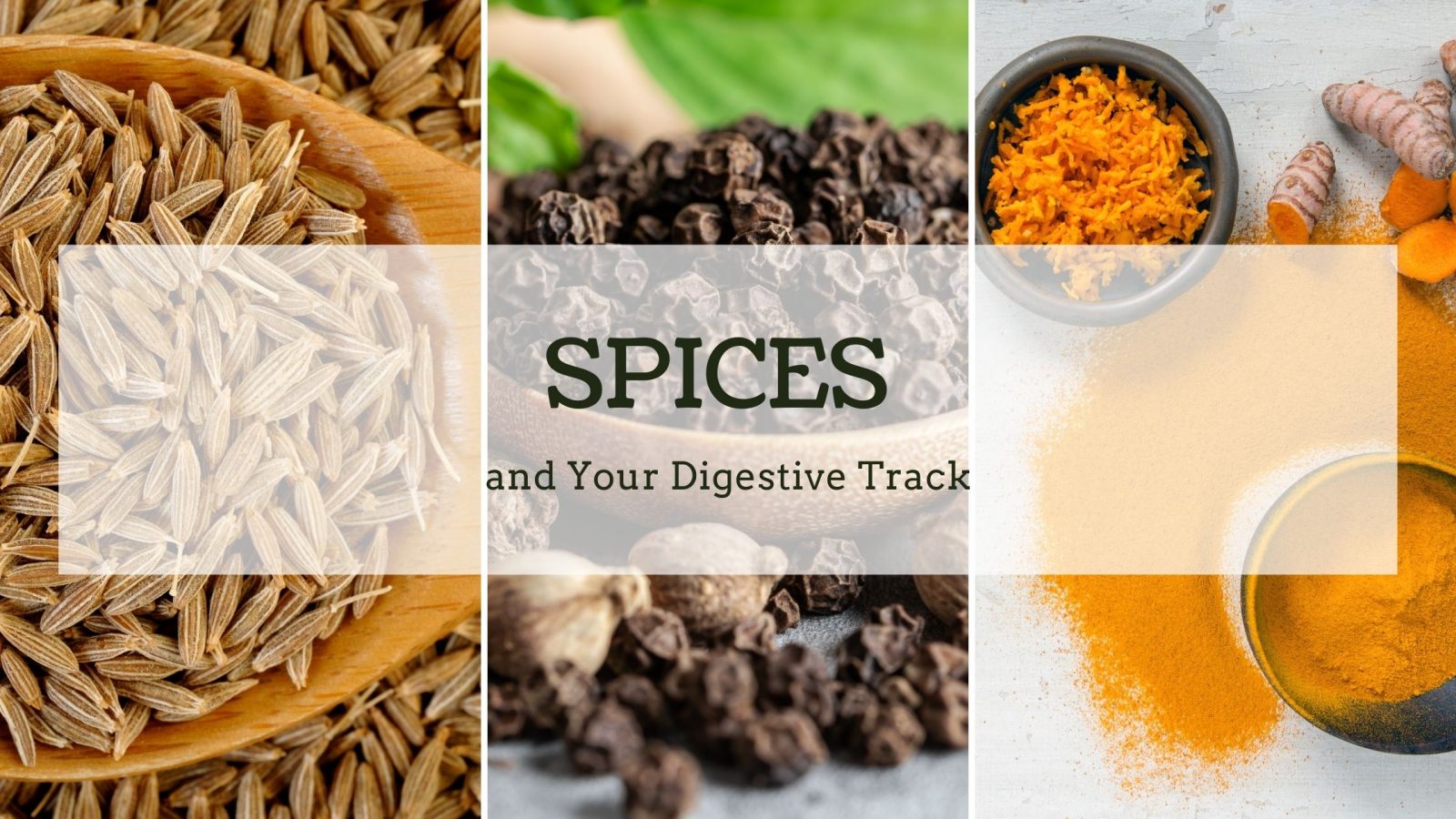 What if I told you that your favorite kitchen spices, like black pepper, cumin, and turmeric, are more than just mouthwatering flavor-boosters—they might actually help you lose weight, lower inflammation, and improve your digestive system? Today, we’ll be discussing three culinary medicinal spices that help you improve your digestive health.

I always think a good dusting of freshly cracked black pepper makes everything taste better. As it turns out, black pepper is also an antioxidant, anti-inflammatory, and anti-allergenic spice which can help you manage your weight and your mood! 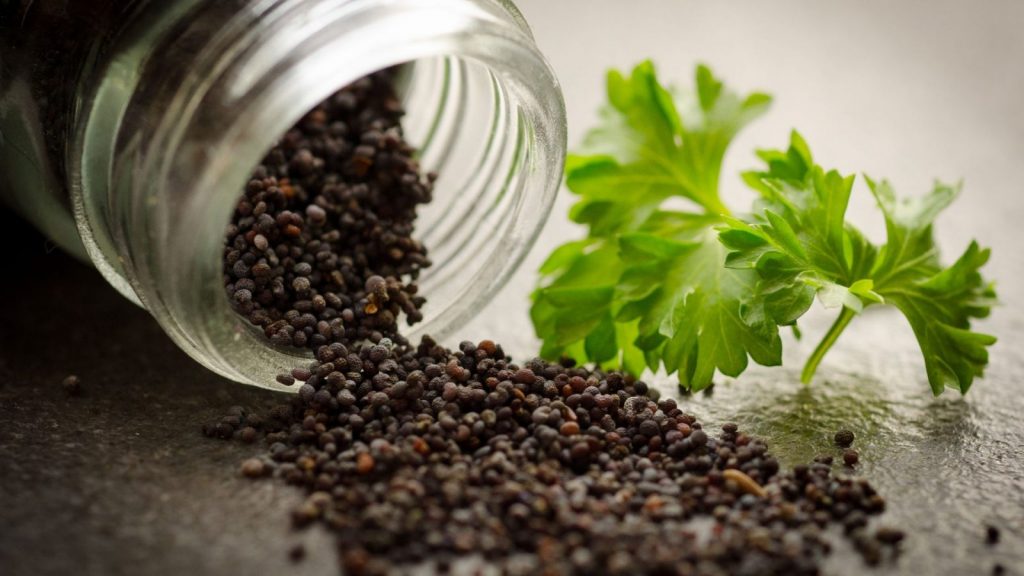 A randomized crossover study from 2018 which aimed to look at the effect of black pepper on glucose metabolism and energy regulation found that consumption of black pepper-based beverage “modulated overall acute appetite by lowering ‘hunger’, ‘desire to eat’, and ‘prospective consumption’, and increasing ‘satiety’ and ‘fullness,’” making it a useful tool for those looking to manage their eating habits or weight.

A popular spice for cuisine and medicinal healing in many parts of the world, cumin (Cuminum cyminum) is robust with a nutty, peppery flavor that packs a little zing for the senses. From the moment that a food rich in cumin enters your mouth, it activates the salivary glands which initiates the digestive process. It is no wonder why it is used to address digestive concerns in botanical medicine.

Medicinally, cumin is categorized as a carminative (which means to reduce gas) and has been used to ease flatulence, bloating, and digestive distress.

Current research shows that cumin’s beneficial effects may be due to the spice’s ability to stimulate the secretion of pancreatic enzymes-necessary for proper digestion and the assimilation of nutrients from food. Cumin also contains flavonoids and antioxidants which are beneficial to overall health. 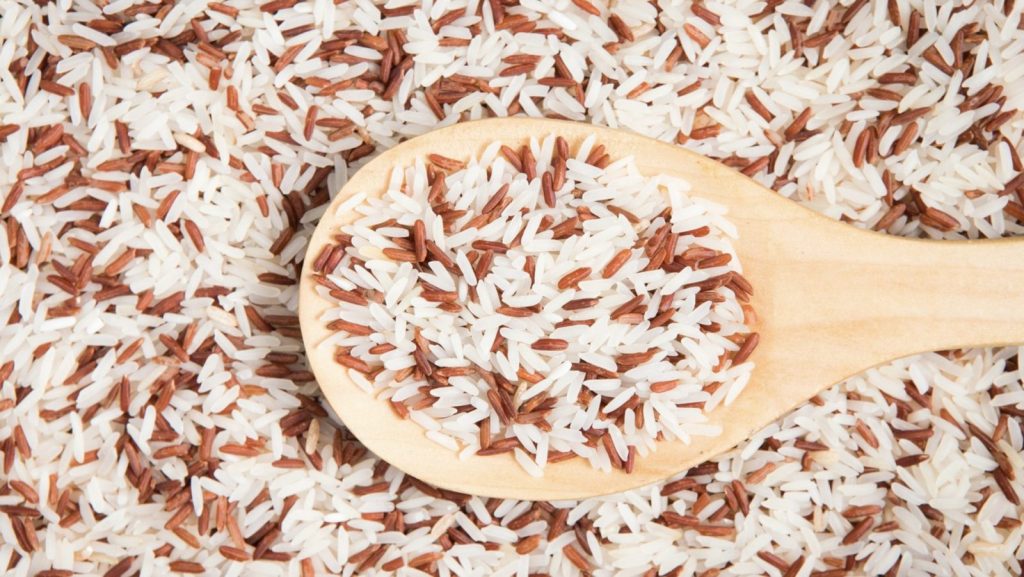 For the most medicinal benefit, you may want to consider buying whole cumin seeds that you grind with a mortar and pestle. Packaged cumin powder is a more convenient option but do check the packaging details to ensure you are getting a fresh product. If you opt for whole seeds, these will keep for a year when stored in a cool, dark place. Cumin powder should be used within six months. One final tip! For enhanced flavor, roast cumin seeds before using them.

Note: Curcumin and Cumin are not the same. Curcumin is the active ingredient in turmeric-a rhizome that’s a member of the ginger family. Curcumin, when used medicinally, is primarily an anti-inflammatory agent that has numerous uses in natural medicine.

We’d be remiss if we didn’t mention turmeric, the bright orange spice that’s a powerful anti-inflammatory and tool in the fight against high cholesterol, IBS, and declining cognitive function.

Turmeric is well-known as an anti-inflammatory powerhouse; one post-hoc analysis of a randomized controlled trial from 2016 which looked at the anti-inflammatory properties of curcumin (the active ingredient in turmeric) found that it “significantly decreases serum concentrations of pro-inflammatory cytokines in subjects with [metabolic syndrome].” 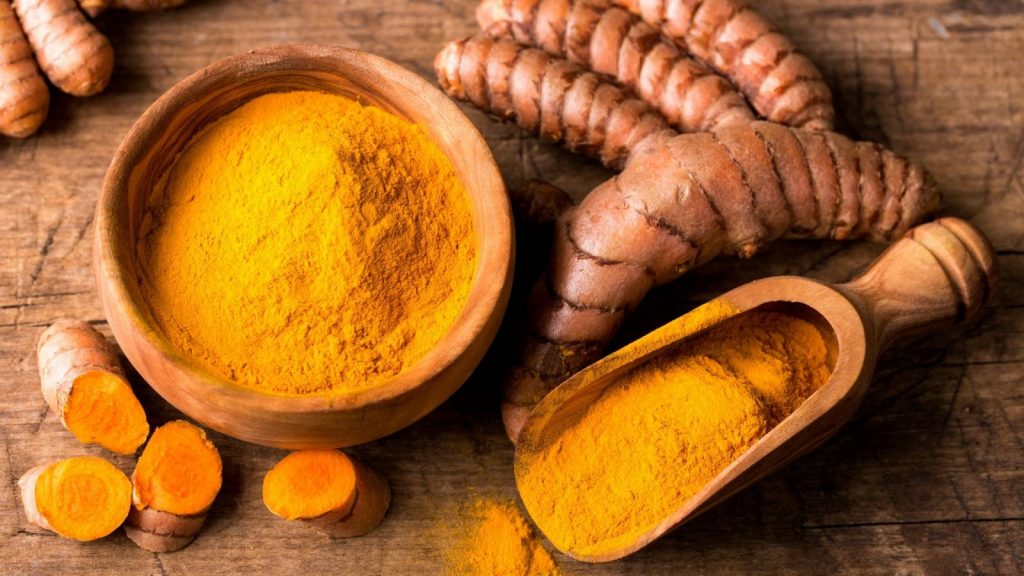 It’s also a great tool for digestive issues of all kinds including IBS, ulcerative colitis, dyspepsia, and more. One partially blinded, randomized, two-dose, pilot study from 2005 gave one or two tablets of a standardized turmeric extract to participants a day for 8 weeks. They found that “abdominal pain/discomfort score reduced significantly by 22% and 25% in the one- and two-tablet group respectively… There were significant improvements in all bar one of the IBSQOL scales of between 5% and 36% in both groups, approximately two thirds of all subjects reported an improvement in symptoms after treatment, and there was a favorable shift in self-reported bowel pattern.”

And turmeric might even help your brain perform better! A population-based cohort study in Singapore from 2006 found that even those who occasionally ate curry (as well as those who ate if often) “had significantly better Mini Mental Status Exam scores than did subjects who ‘never or rarely’ consumed curry.”

Is anyone else getting hungry? Why not head to the kitchen and make something with turmeric, cumin, or black pepper–or challenge yourself to make a dish which includes all three. Your digestive tract and waistline will thank you!

Your Brain on Nature: How Time Outside Transforms Your Prefrontal Cortex

How Soil Quality Affects Your Health

3 Healthy Snacks You Need To Try