Glutathione, the Underrated Antioxidant You Need in Your Diet 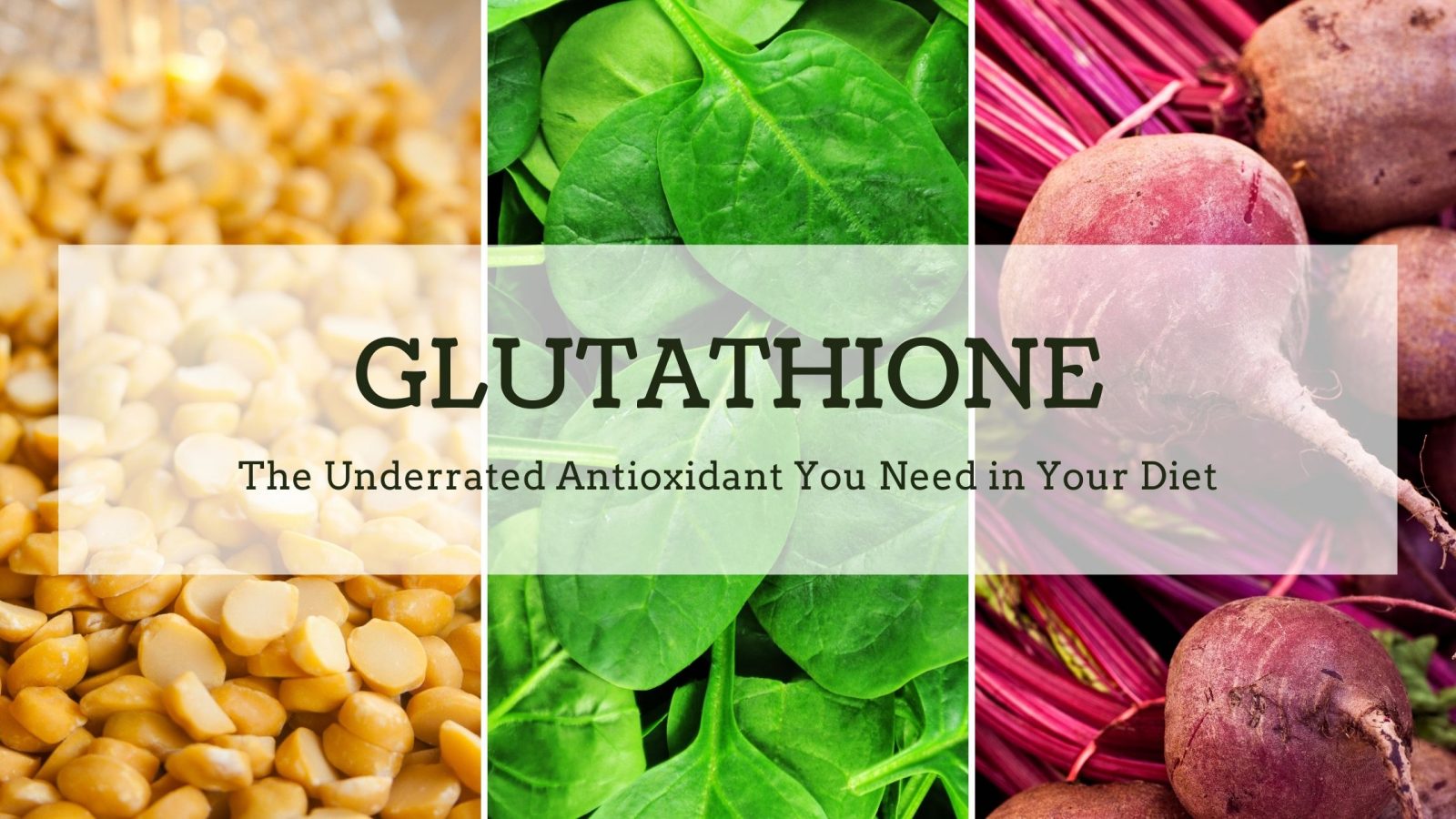 Your goal in life isn’t just to live longer, but to live longer and healthier. In order to do that, you have to move your body, spend enough time in nature, and fuel your body with the right fuel. Part of that fuel should consist of antioxidants.

Antioxidants are powerful agents of change that allow you to live longer and healthier. It’s important to understand their healing qualities, where they come from, and how you can get more. An often overlooked antioxidant is also one of the most important: glutathione.

What is an Antioxidant?

Antioxidants help rid your body of waste substances called free radicals. These free radicals are unstable molecules that the body produces as it processes food and in reaction to environmental pressure. Free radicals damage the body by producing inflammation that can lead to disease, particularly illnesses such as arthritis, heart disease, cancer, and others.

To help you visualize how antioxidants work, think of free radicals as microscopic monsters circulating throughout the body. Antioxidants are the monster hunters that zero in on free radicals and neutralize them. This process helps protect the body from disease.

Most plant based foods — fruits and vegetables — are rich in antioxidants. These include:

There are variations of antioxidants in different foods and each has a different role in relation to the organ or body system where they work to clean up free radicals. Some of the many antioxidants that support immunity are:

Another important antioxidant is, of course, glutathione. In fact, it’s one of the most important ones to include in your diet and possibly as a supplement. But what exactly is it?

Glutathione plays an extremely important role in protecting liver cells, red blood cells, and many other types of cells against toxic injury. Made of three amino acids (cysteine, glycine, and glutamine), glutathione functions as a powerful antioxidant. It scavenges free radicals that damage cells, produce inflammation, and are causally related to many chronic illnesses.

Used by every cell and tissue in the body, glutathione plays an important part in many physiological processes:

A deficiency of glutathione contributes to oxidative stress which plays a key role in aging and the development of diseases such as cancer, Alzheimer’s disease, Parkinson’s disease, cardiovascular diseases, and respiratory conditions, to name a few.

How to Boost Glutathione Levels

For general health, the best approach to boost glutathione levels in the body is to increase the presence of nutrients that support glutathione production. This is best accomplished through a whole foods diet that includes foods such as almonds, walnuts, broccoli, cabbage, brussels sprouts, kale, garlic, onions, and avocado.

Eating foods rich in B vitamins and selenium also supports the body’s natural glutathione levels. This includes beets, garbanzo beans, lentils, and spinach for the B vitamins. For selenium, include foods such as wild-caught yellowfin tuna, halibut, grass-fed/organic turkey and beef. 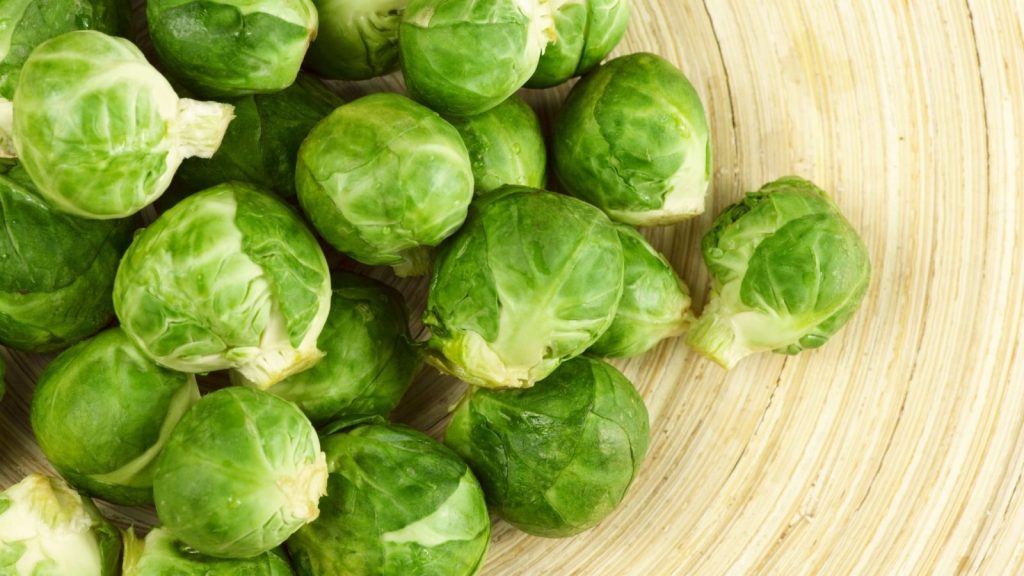 The best forms are L-glutathione, acetyl glutathione or liposomal glutathione. The cofactors that help the body absorb and use it include N acetyl-L-cysteine, B vitamins, selenium, magnesium, alpha-lipoic acid, and vitamin C. Deciding on the appropriate dose and form of glutathione is based on many personal health factors that make it challenging for the consumer to know what to use. The best option is to work with a healthcare practitioner to determine which supplement is right for you. When you talk to your doctor, consider GlutaClear. It’s one of the best supplements on the market and you can find the best price in my online store.

How Soil Quality Affects Your Health