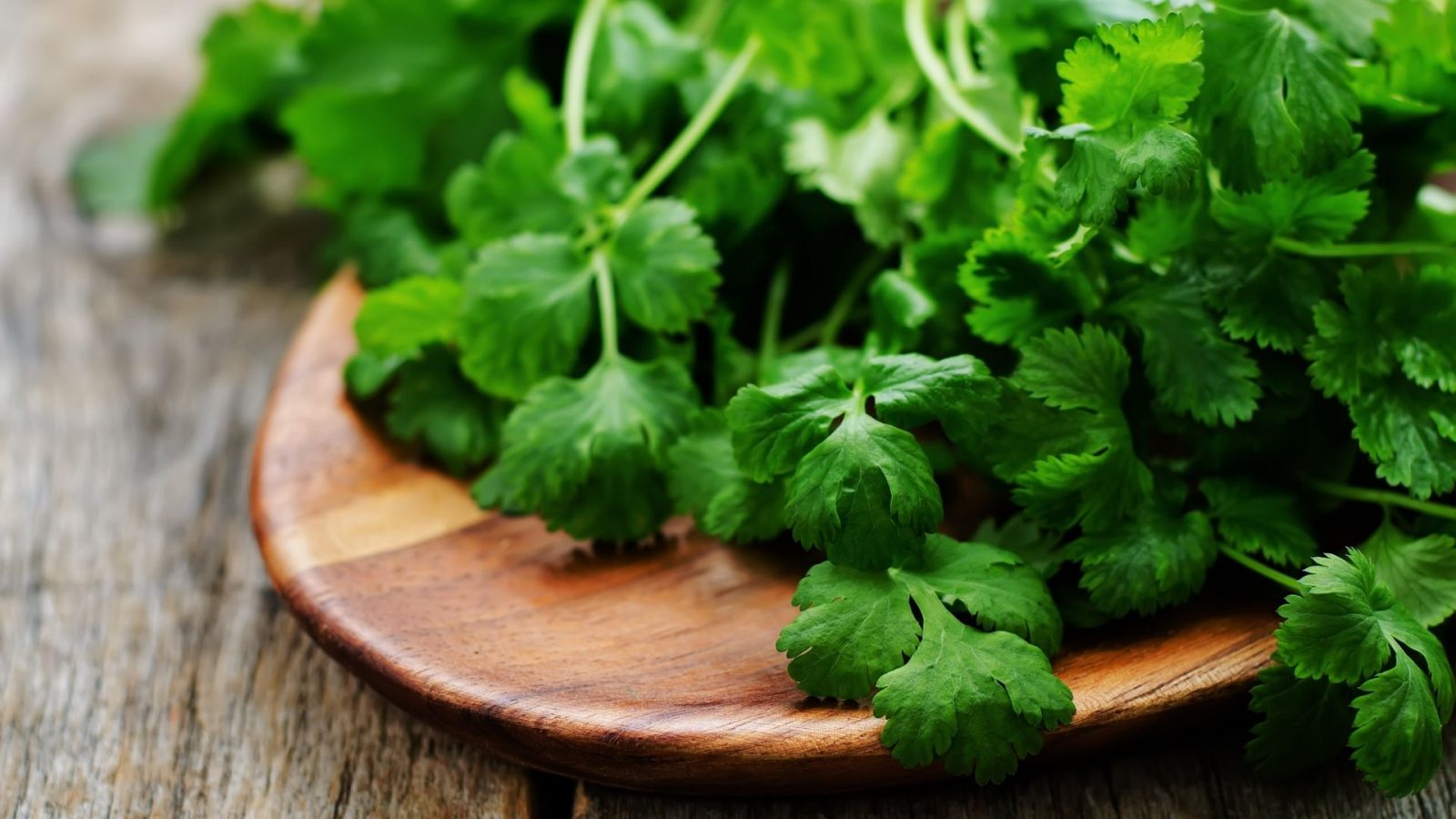 Cilantro and coriander both come from the same plant species Coriandrum sativum. But in different parts of the world, the very same plant is referred to differently. Coriander or cilantro: what’s the difference? Is there one?

For Americans, cilantro refers to the leaves and the stalks, both of which are edible. The dried seeds of the same plant are called coriander. But for Europeans, coriander refers to the leaves, stalks and the seeds. And to make it even a little more confusing, in Europe and other places in the world, the leaves may also be called Mexican Parsley. Go figure! (For our purposes, we’ll use the America definition.)

But the one thing both cilantro and coriander have in common? Their many health benefits!

The health benefits of cilantro and coriander

Coriander is more mineral-rich than cilantro, which has more vitamins. Compared to the biting flavor of cilantro, coriander is warm, nutty, and has a spicy-citrus zest to it. Consequently, you would cook different dishes with each herb. Likewise, your health practitioner would use these two “medicinal foods” differently in giving you nutrition advice or when prescribing either as a botanical medicine.

Coriander and cilantro both contain antioxidants that help suppress inflammation caused by free radicals. Extracts of coriander seed reduce inflammation and may even inhibit growth of certain types of cancer cells (more research is needed). Both herbs may help in managing blood sugar levels by increasing the rate at which enzymes remove sugar from the bloodstream. Additionally, coriander may help lower the “bad cholesterol” (LDL) and increase “good cholesterol” (HDL) in the bloodstream.

To learn more about how coriander/cilantro can benefit your health, either as a whole food or nutritional supplement, speak to your health practitioner or nutritionist.

And now for some recipes!

Cilantro lovers, try my recipe for The Only Guacamole You’ll Ever Need.

How Spending Time in Nature Can Transform Your Health