Is It Fewer Carbs, More Fat or Both That’s So Good For You?

By DrLaPuma 10 years agoNo Comments
Home  /  Cancer  /  Is It Fewer Carbs, More Fat or Both That’s So Good For You? 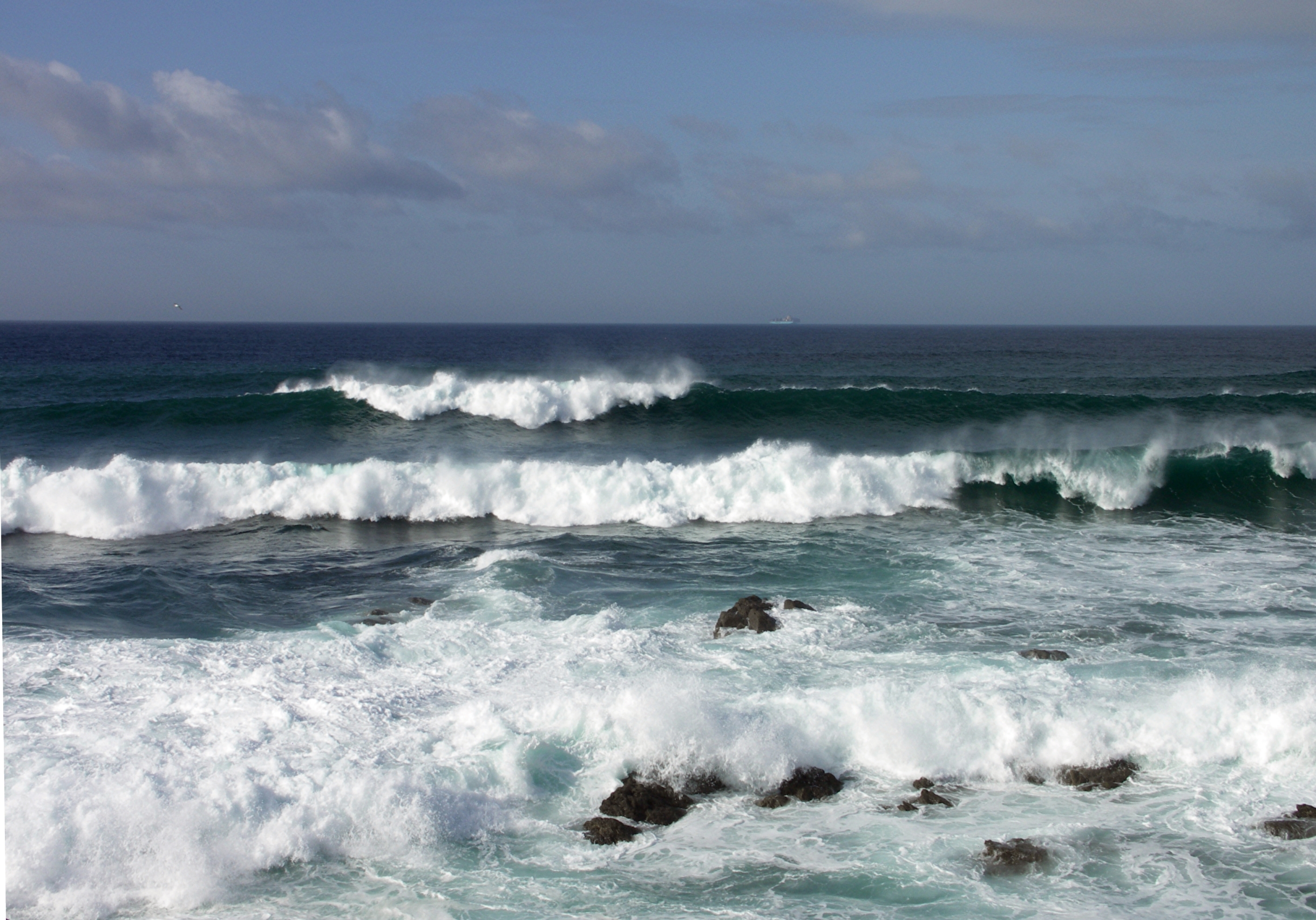 Atkins was all the rage in the late 1970s; Ornish in the late 1980s; Atkins again in the late 1990s; and now there is free-for-all, with Paleo, Raw, Vegan and Gluten Free all vying for media time, most-favored-diet-status and celebrity spokespersons.

Diets come and go in waves.

I love analyzing research studies and finding the answer to hard questions. One of the most important nutrition and lifestyle research studies was just published in JAMA (it’s about prostate cancer prevention and treatment with fewer carbs and more foods with plant fat): the take-away is this:

But the above, practical take-aways, if you don’t have prostate cancer or aren’t at risk for it (and you are especially if you are a man, you’re African-American, and you smoke), isn’t the most important part.

What’s most important is that a new swell is the horizon. That new swell: fat isn’t bad, it’s good, in moderate amounts.

Carbs especially processed, starchy and sugary ones, cause inflammation and insulin surges, and maybe present a ready, easy energy source for cancer and growth factors to boot.  And although cancer is very specific–and the foods that help or hurt are cancer-specific, as I began to illustrate in Culinary Medicine–it’s an important beacon because what seems to improve cancer risk also seems to improve heart disease risk. And treatment.

Because the same was shown, not long ago, for heart disease: saturated fat (which is largely from animals, but also present in coconut and palm kernels) isn’t directly associated with heart disease (though it does raise cholesterol in many people: that’s a related issue, which Drs Sinatra and Bowden have recently covered in their wildly popular The Great Cholesterol Myth.

And more men and women die of heart disease than prostate cancer or breast cancer every day of the week.

The point is this: for both men and women, that swell is getting a lot closer, and it’s about time.  Because soon we’ll be able to see if it’s the subtraction of carbs (easily the best weight loss diet, and the most palatable, even if you do nothing else) or the addition of good fats (also the most pleasurable flavors for people to eat) that makes the real difference in chronic disease.

In the meanwhile, I would do both, and find someone who can guide you: you’ll eat more happily and pleasurably, and live longer, more naturally and better. Such a life starts with guacamole!

Obesity and Disease: How the AMA Vote Matters to Patients