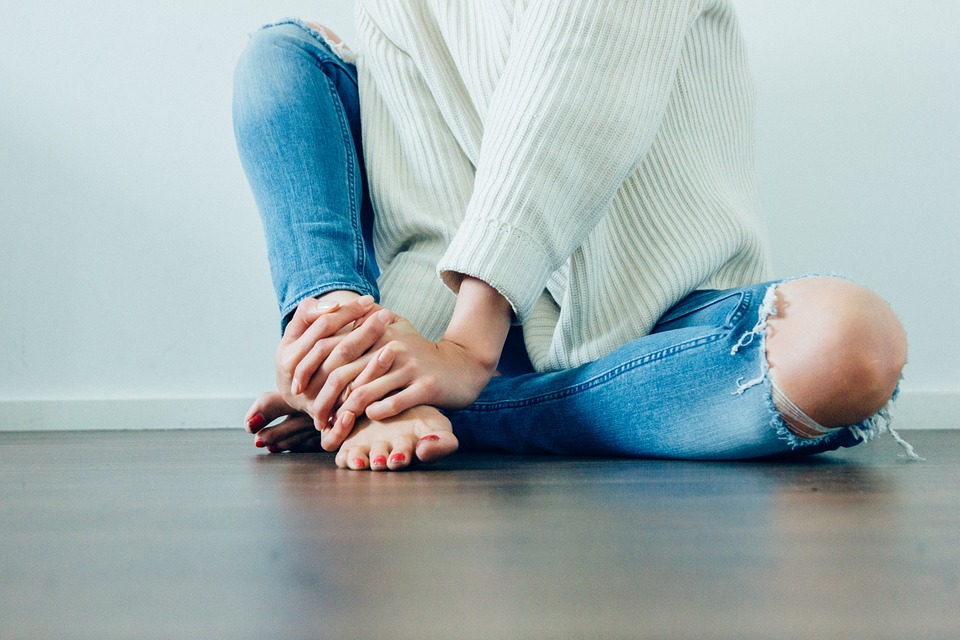 Joint pain is extremely common; according to one national survey, 1 in 3 American adults reported feeling joint pain in the last 30 days. But despite its ubiquity, joint pain can still feel uniquely debilitating—and it’s hard to know what to do or what supplements for joint pain to take. There are numerous causes of joint pain—inflammation, infection—but the number one root cause is osteoarthritis, a disease which destroys cartilage in the joints, causing inflammation and pain.

Joint pain can be especially frustrating because it gets in the way of our nature therapy and exercise regimen. Suddenly that peaceful walk along the beach or that gratifying game of tennis gets shoved to the back burner because of pain, and both our minds and bodies suffer when we’re stuck on the sidelines. But if you’re part of the one-third of Americans dealing with these symptoms, don’t throw in the towel just yet; there are steps you can take to manage your pain and get moving again.

Glucosamine sulfate and chondroitin are structural components of cartilage, the tough tissue that cushions joints. Both are produced naturally in the body and are available as dietary supplements. Since production and structure of cartilage decline with age, it is thought that boosting the availability of glucosamine and chondroitin may play a role in managing the symptoms of osteoarthritis.

Another inflammation-fighting supplement often recommended for joint and bone health is MSM (Methylsulfonylmethane). MSM is a highly bioavailable form of sulfur that is easy for the body to absorb. Three additional supplements (undenatured type II collagen, avocado soybean unsaponifiables, diacerein) have been shown to be superior to placebo in an important study, but that’s not the same as having a clinical effect that patients notice. Unfortunately, in a meta-analysis of 17 studies over six months, considered “long term”, none were found to be consistently helpful in alleviating pain.

These supplements are most often used in combination. Short-term studies have shown the good results for people with moderate arthritis, but more long-term studies are needed. A number of other studies looking at pain reduction are being conducted both in the US and abroad. Results currently indicate that it may help some people but not others.

Be aware that glucosamine sulfate and chondroitin are derived from shellfish and should not be taken if you are allergic to shellfish. Vegan forms of the supplements are also available. If you take a blood-thinning medicine called warfarin, or any other blood-thinner, you should not use glucosamine and chondroitin. Additionally, there are many forms of glucosamine, but only glucosamine sulfate has been studied for arthritis treatment. Speak with your clinician about whether these supplements are an appropriate option for you.