Berries or Pharma for Erectile Dysfunction: How They Work

By DrLaPuma 7 years agoNo Comments
Home  /  Aging and Costs of Aging  /  Berries or Pharma for Erectile Dysfunction: How They Work 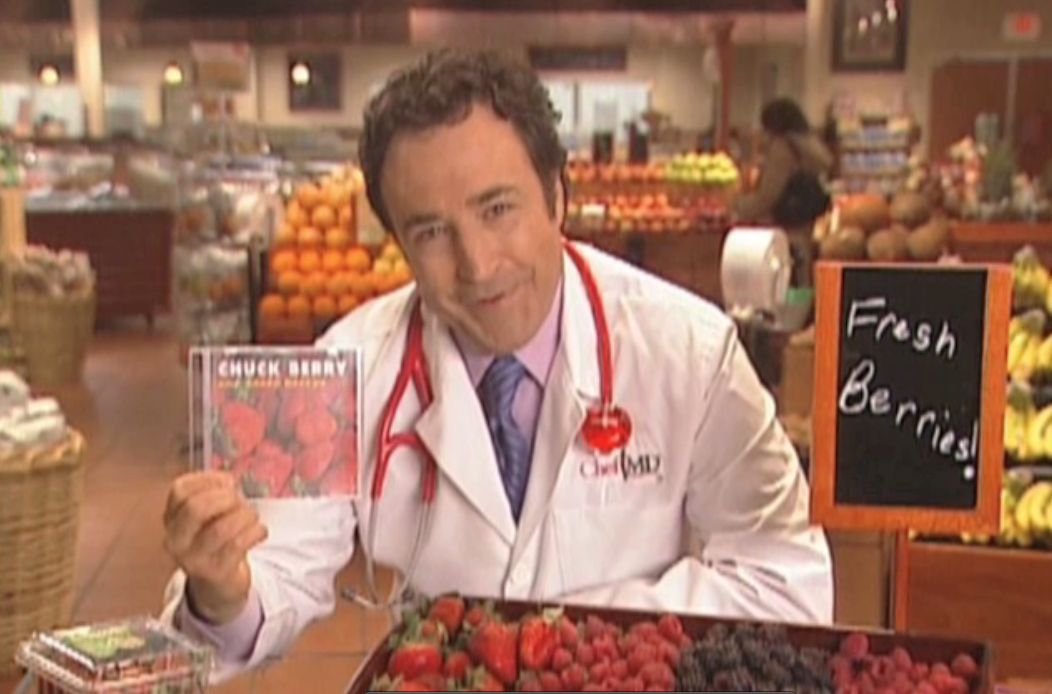 In a prospective epidemiological study, men who consumed as few as three portions of flavonoid-rich foods (red and purple berries, citrus fruits, red wine) were 14% less likely to develop erectile dysfunction (ED) compared to men who ate little or none.

Wine gets short shrift here, sadly, but let’s focus our attention on why foods rich in flavonoids correlate to preventing and treating erectile dysfunction. The mechanism makes sense.

Both by increasing the Nitric Oxide (NO) available to dilate arteries (and high flavonoid plants like those above are the best dietary source that can generate NO, though other plants work too, such as beets and walnuts) and by reducing inflammation, which reduces blood flow as well, berries lower oxidative stress and subclinical inflammation. That improves the way the linings of the arteries work, and insulin sensitivity, and may also increase NO release in the penile arteries, allowing better blood flow in. Better blood flow out is, well, unnecessary, and handled by veins not arteries.

The study suggests that there are culinary medical prescriptions for erectile dysfunction that can work. Berries here are acting in nearly the same way as Viagra, but as I told BottomLine, they’re a lot cheaper and they taste better. And they won’t give your a heart attack (or priapism) if you eat too many. Still other foods have been shown to work too: 3 ounces of pistachios, for example  …also recommended in Refuel.

The real health message is this: Men with ED have cardiac disease until proven otherwise: it’s an early warning sign, because the penile artery is about half the size of the coronary arteries (in width) so inflammation there creates symptoms first.  If you or someone you love has ED, get a treadmill test…or at the very least, a first class, high quality treadmill–even a treadmill desktop— and a one-on-one trainer, and go slowly to improve your stamina.  And eat some berries: I like the organic ones from Wild Harvest.

Aging and Costs of Aging, Books, Refuel and Men's Health