Are There Pesticides in Pop?

By DrLaPuma 16 years agoNo Comments
Home  /  Aging and Costs of Aging  /  Are There Pesticides in Pop? 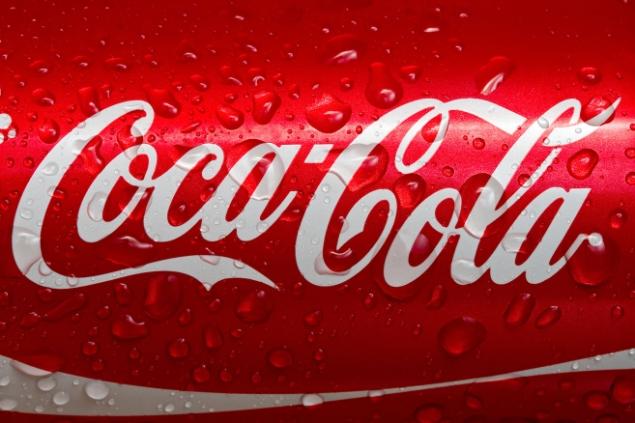 If you needed another reason to avoid the liquid candy that is soda pop, here are 3: lindane, malathion and DDT.

The Atlanta Constitution, which shares home with Coca-Cola, reported that an independent research institute found pesticide residues in both Pepsi and Coke 30-36x higher in India than allowed by the EU. These two brands make up 75% of all sodas consumed in India.

In a rare public display of unity, the Indian branches of Coca-Cola and Pepsico Tuesday challenged allegations by an environmental group that the soft drinks the companies sell in India contain dangerous levels of pesticide residue.

The New Delhi-based research body Center for Science and Environment, or CSE, said Tuesday that levels of pesticides in brands sold by Pepsi India were 36 times higher than European Union standards.

The average for all Coca-Cola products was 30 times higher than the guidelines used by the EU, said Sunita Narain, chief of the research body.

CSE researchers found that 12 samples of Pepsi and Coke purchased in and around New Delhi contained extremely toxic pesticides and insecticides, including lindane, DDT and malathion.

Sanjiv Gupta, president of Coca-Cola India, said at a press conference the company’s products are “absolutely safe.” Executives from Pepsi India were at the event.

“What brings us together is our unwavering desire, belief, guarantee for quality and safety and applying the same standards across the world,” Gupta said. “Our product is a world-class product and there is no question of any double standard.”

He added that any internationally accredited testing laboratory could check its products for compliance with stringent norms.

Narain said the residue in the samples was apparently coming from groundwater polluted by pesticides.

Pepsi India President Rajiv Bakshi said his company’s products meet all global testing parameters for groundwater, including those followed in the U.S. and Europe.

“We have tested everything possible, especially the groundwater source,” said Bakshi. “What is shocking is that the trial by media this laboratory has resorted to is uncalled for.”

Both Bakshi and Gupta said their companies are considering “every option,” including possible “legal recourse.” Both declined to elaborate.

CSE, which is a non-governmental research body financed by donations from individuals and grants, said in a report six months ago that most brands of bottled water sold in the country contained pesticide-residue levels as high as 104 times the globally accepted standard.

The CSE acknowledged Tuesday that Indian soft drink brands also have high pesticide levels but said the focus was on Coke and Pepsi because they account for more than three-fourths of the bottled soft drinks consumed in India.

Aging and Costs of Aging